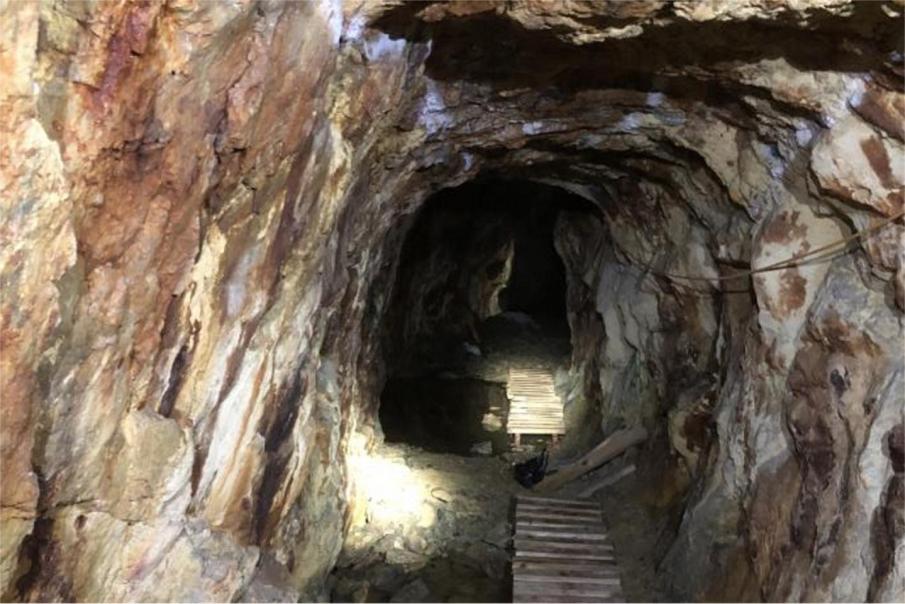 The new samples were collected from three different ore horizons along the pre-existing, underground exploration drives at the mine.

According to the company, the results continue to outline the excellent gold and silver grades returned in the initial sampling program at Weolyu South in December 2017.

As an added bonus, Southern Gold has now completed re-assaying work on its original batch of samples, which has resulted in an average increase of 30% greater than the initial gold assays.

The work was completed after a review of the original data turned up significant variances in the gold grades reported from two independent assay laboratories.

A third umpire laboratory effectively confirmed an under-reporting of gold values from the initial lab results, which were those reported by the company back in December 2017.

However, the significant uplift in the gold grades from the re-assaying work is clearly advantageous to the company and likely to have a positive impact of the project’s economics, with gold/silver grades now revealing a greater consistency in their spread at the deposit.

“This underground channel sampling is on only one vein system while we have identified multiple epithermal quartz veins on surface, most of which remain untested by drilling.”

“The company plans to drill the down plunge extension of this very high-grade gold-silver system and the other untested epithermal quartz vein systems in the coming year.”

The company is now planning a 500m diamond drilling program targeting the main high-grade Southern Shoot at the Weolyu project.

This work is aimed at confirming whether small, faulted offsets to the mineralisation occur before throwing more expensive diamond drilling to define the ore zones at a later stage.

The company will also dewater the flooded sub-level below the current 310 development drive to better access that lower level. 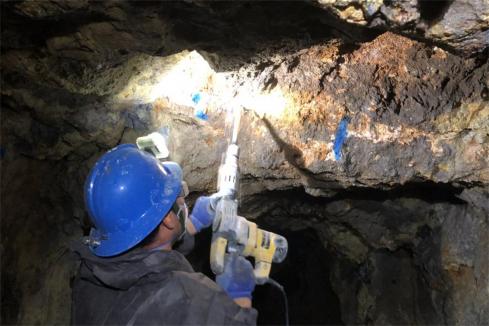