Southern Gold to pick up revenue stream from Cannon gold mine

Southern Gold is now riding shotgun with Northern Star Resources after the multi-billion dollar miner took over Westgold’s South Kalgoorlie assets, including the Cannon underground mine. Southern said this week that its 5 year “right to mine” agreement with Westgold had been transferred to Northern Star and was unaffected by the transaction. The company will receive a revenue stream from Cannon this year. 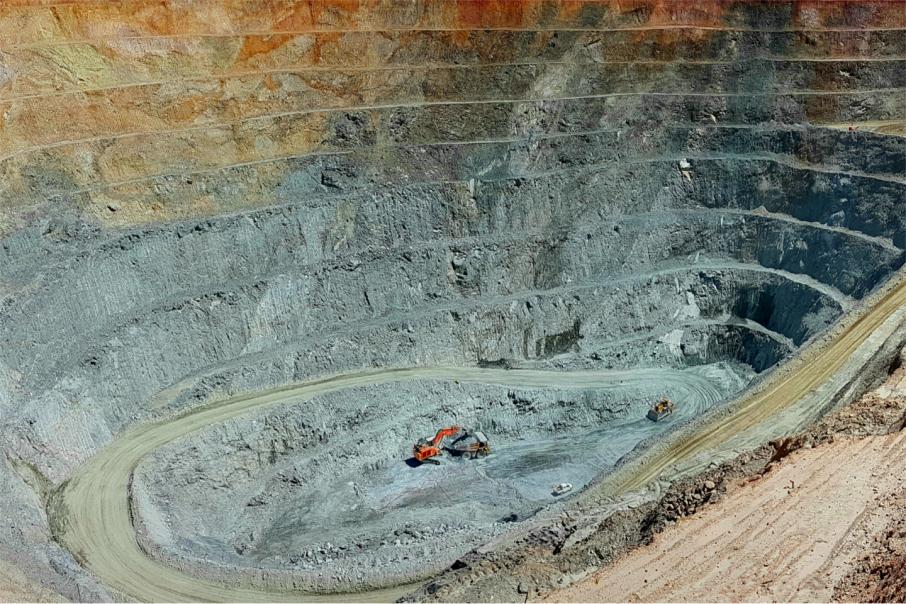 ASX listed junior Southern Gold is now riding shotgun with Northern Star Resources after the multi-billion dollar miner took over Westgold’s South Kalgoorlie assets which include the Cannon underground mine.

Southern Gold said this week that its 5 year “right to mine” agreement with Westgold had been transferred to Northern Star and was essentially unaffected by the transaction.

Southern Gold Managing Director, Simon Mitchell said: “On-site activity at the Cannon underground gold mine will ramp up once Northern Star complete work on its new acquisition. The company expects to remain on track for maiden underground mine production payments from Cannon being receipted during the new financial year.”

Regionally, the company also announced field activities were underway at its other gold exploration assets that are also close to Kalgoorlie.

Mr Mitchell added: “There is considerable project exploration and development scheduling underway at present on our Australian and international gold assets. Over the coming months, three projects will be drilled in W.A. and two projects in South Korea”.

At the Cowarna gold project, southeast of Kalgoorlie, the company recently completed 1,600 metres of RC drilling at the Pryde and Logan gold prospects.

The drill program was aimed at defining shallow gold mineralisation, hosted by banded iron formation horizons in the northern section of the company’s tenements.

Drilling at Cowarna was completed in March and results are expected in late April.

The company also reports that a short, 1,000m RC drilling program is underway at the Monument South gold project, 1.5km south of the Cannon gold mine.

Pending encouragement from assay results, further drilling has been tentatively planned to test another geochemical gold anomaly at the property.

The project area is south of the abandoned Transfield open cut, which produced 31,000 tonnes grading 4.9g/t gold for nearly 5,000 ounces in the early 2000’s.

Southern Gold has a two-year option with local prospectors over the small project area, expiring in early 2019.

The company is required to complete 2,000m of drilling and maintain the tenements in good standing during the option period.

If it elects to exercise its option to purchase, Southern Gold will make a payment of $200,000 to the current tenement holders who will also receive a small production royalty.

With a strong revenue stream from the Cannon underground gold mine available later this year and a plethora of drill results about to hit the white board from its W.A and Korean projects, Southern Gold is starting to look interesting.

A solid few months of news flow should result from Southern’s diverse and energetic exploration and production plays.