ASX listed Southern Gold’s partner Bluebird Merchant Ventures has delivered a positive report regarding the economics of re-opening the old Gubong gold mine in South Korea. The project could start gold production by late 2019. Pre-construction work has started that will lead to the completion of a full feasibility study for the processing plant and commencement of mining. 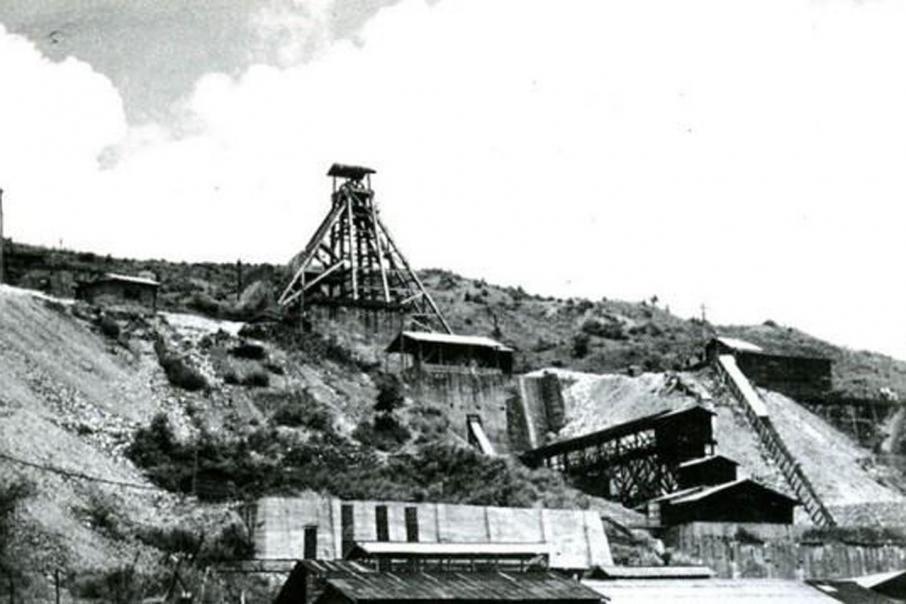 It seems that there is currently a spate of ASX listed juniors seeking to breathe life back into historic gold mines that closed decades ago and Southern Gold appears to have one of the more credible opportunities.

The company said this week that it  could bring its Gubong gold mine in South Korea back into production as soon as the end of next year after its partner delivered a positive report into the feasibility of its re-opening.

Joint venture partner Bluebird Merchant Ventures said in the report that re-opening the mine will facilitate substantial immediate mining development with access to initial low-cost ore that can be cost effectively and quickly processed after a small scalable trial plant has been built.

LSE-listed Bluebird said the project could advance to production late in 2019 and then progressively expand its output over the next 5 years.

A preconstruction phase which has been costed at around USD$850,000 for the joint venture has commenced.

This includes ongoing dewatering of lower levels of the mine, establishing a permanent entrance to it and a more extensive sampling and metallurgical program to refine process flows.

This phase will also allow the completion of a full feasibility study to prepare for the construction of the processing plant and commencement of mining.

Following this establishment phase, mining will initially be based around 150 tonnes per day using a range of mining methods from semi-manual to mechanized narrow vein equipment.

The report is required for the formation of a formal equal joint venture between Southern Gold and Bluebird over the Gubong project.

In the coming months, Southern Gold will establish a Korean-based operating entity whilst Bluebird will be the Operator of the joint venture.

Southern Gold Managing Director Simon Mitchell said: “The report on the feasibility of re-opening Gubong is a substantive document … I think this document will serve as a solid foundation for future work as we build our knowledge base in each area.”

“While the report has not been completed to a JORC standard, it has been prepared by highly experienced technical personnel very familiar with the mine re-development scenario at Gubong.”

“From my perspective, the report confirms two key things, firstly, that the project can be developed very quickly and that, secondly, the low capital intensity of the redevelopment may be even lower than first targeted. The report provides confidence that the Gubong mine can be re-opened and recommissioned, with production late in 2019.”

It was closed predominantly due to the low gold price at the time and the fact that it was getting considerably deeper.

It also suffered from a low capex investment in infrastructure and the intensive manual mining method used was less than efficient according to Southern Gold.

Initial metallurgical results carried out by Bluebird show high recoveries of more than 90% can be achieved with a low capital cost using the proposed conventional leaching techniques.

The feasibility report has indicated that the gold resource potential at Gubong is very high and that there are four main sources of readily accessible ore from broken stocks in stockpile, sweeping and vamping, small remnant pillars and unmined blocks of ore.

Southern Gold said that as the mine was shut very quickly, there is a high likelihood that 3-4 months production capacity would have been available for haulage, drilled or prepared ore stopes would have been scheduled.

A combination of mining methods is envisaged to get the project back into production using mechanised flat back stoping where possible or mechanised room and pillar or breast stoping as the ore dictates.

While Southern Gold is already a gold producer thanks to its Cannon mine near Kalgoorlie, Western Australia, re-opening Gubong will grant the company another revenue stream that will no doubt provide a welcome boost for shareholders.