Mid-tier, ASX-listed gold developer, Horizon Minerals, is continuing to scrub up its Boorara gold project with exciting pockets of high-grade ore just 10km east of the Kalgoorlie super-pit. After 18 kilometres of infill drilling, some excellent assays from parallel mineralized lodes have been identified at the Regal and Crown Jewel deposits with individual assay grades as high as 12.62 grams per tonne gold. 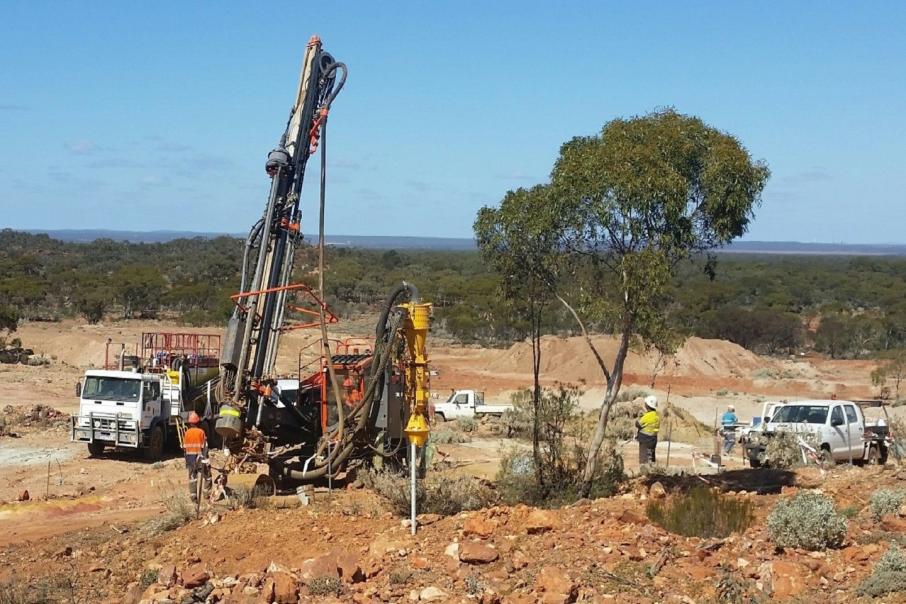 It seems that ASX-listed gold developer, Horizon Minerals’ infill drilling campaign at its Boorara gold project east of Kalgoorlie can’t put a foot wrong.  After 18 kilometers of infill grade-control drilling, the Perth based company now has a suite of new high-grade numbers that will most likely see its Regal and Crown Jewel deposits take on a markedly different complexion.

According to the company, the latest round of RC drilling has intersected multiple vein sets with mineable widths and ore bodies that kick off right from surface.   Individual holes included intersections with grades as high as 12.62 grams per tonne gold over 4m, starting from 13m down-hole at the Regal deposit and 11.88 g/t gold, also over 4 meters from the 26m mark.  Importantly, one 9m intersection at Regal kicked off from just 1m down-hole grading a very respectable 7.83 g/t gold.

The company said that the latest grades are an improvement on previous results from the project and had exceeded its expectations.

The maximum depth for the drill holes was 54m and the hole spacing was tight at around 4m by 10m at Crown Jewel and 5m by 10m at Regal, providing some indication that Horizon are getting serious about actually mining these deposits.

The current resource covers a strike length of over 1.8km and widths of over 250m and remains open along strike to the south and north and at depth.

Previous metallurgical test work and trial mining showed decent recoveries of over 91% using carbon-in-leach ore processing with a high gravity component. The focus will now for the company will be completing an updated geological model for Boorara stage one during the current quarter.

It expects to have a stage one feasibility study ready during the September quarter this year.

Horizon Managing Director, Jon Price said; "The results from Regal and Crown Jewel continue to demonstrate the considerable potential at Boorara with high grades intercepted at mineable widths and the ore starting at surface. The drilling has intercepted both the main NNW striking zones and multiple flat cross-cutting vein sets and has certainly exceeded our expectations.”

Horizon has previously reported total mineral resources at Boorara exceeding 16 million tonnes with an average grade of 1 g/t, albeit latest test work at the project is pointing towards a possible grade hike during mining.

The project is currently hosting some 500,000 ounces of gold. Horizon has a few choices in the region if it decides to toll treat its ore with a view to getting into cashflow quickly.

The company said it is continuing discussions with mining, hauling and milling contractors with an aggressive view to commencing operations in the June quarter and toll milling in the September quarter of 2020.