Blackstone Minerals has announced more encouraging results from its maiden drilling program at the Little Gem cobalt-gold play in British Columbia, Canada. High grade results include 3.2m @ 0.8% cobalt and 4g/t gold and were accompanied by extensive alteration zones, indicating a major system may feed the hydrothermal mineralisation being sought. 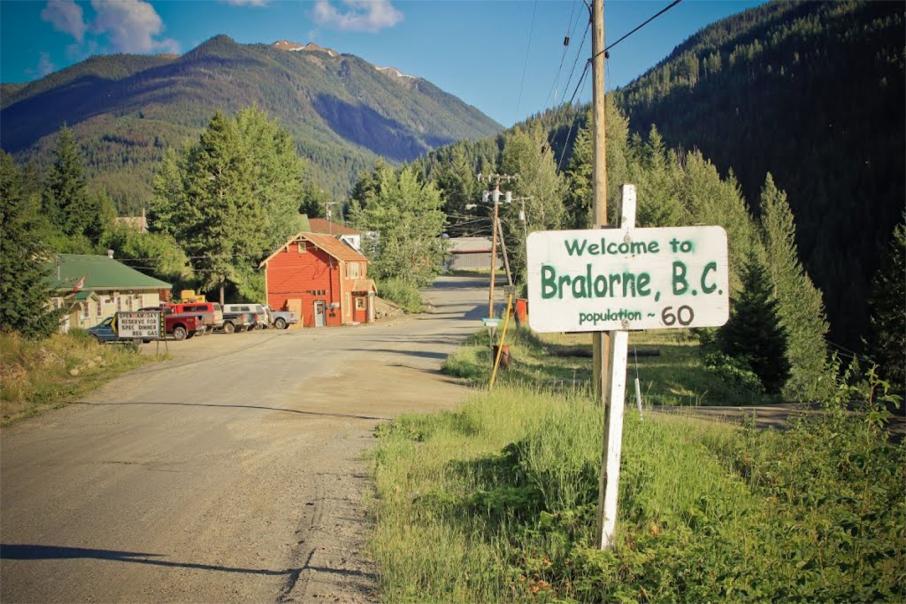 The company reported to the market that drilling has consistently intercepted significantly larger alteration haloes around the mineralisation than it had anticipated.

Importantly, the latest results still show grades of around 1% cobalt with solid gold intercepts in the same drill hole, that are more than just credits.

The new drill results are complimentary to those announced back in January that included 4.3 metres grading 1.0% cobalt and 15g/t gold from 193.3m down-hole.

The latest round of geological understanding highlights the potential for a significant plumbing system feeding the hydrothermal mineralisation the company is seeking at Little Gem.

Blackstone has also commenced a regional geophysical survey program at the project, testing more than 1.8km of prospective strike that incorporates Little Gem and the Jewel prospect, 1.1km to the north-northeast.

Rock chip sampling at the Jewel prospect has returned results of up to 3.2% copper and an eye-popping 98g/t gold, confirming metal grades of similar tenor to historic underground and surface channel sampling in the area.

Such bonanza grades only strengthen the company’s belief that it is sitting on a significant, multi-commodity ore system at its flagship project in Canada.

“We are looking forward to the next round of assays and results from geophysical surveys to define the full potential of the mineralised system and the extensive alteration zone discovered at Little Gem.”

The project area is located less than 15km along strike from the well endowed Bralorne-Pioneer mining complex that historically produced over 4.4 million ounces at 17g/t gold.

Blackstone believes that the mining district surrounding Little Gem may well be analogous to the world-class Bou-Azzer cobalt mining centre in central Morocco.

That region has produced high-grade cobalt, silver and gold in a very similar geological setting, continuously for over 75 years.

The current drilling program is focussed on delineating the extent of the mineralisation at Little Gem, ahead of a maiden JORC-compliant resource estimate for the project.

With cobalt currently sitting above A$120,000 a tonne, the timing of this venture could not have been better for Blackstone.

The company has a grab bag of other gold and base metal targets throughout its 100%-owned tenement portfolio in Canada, which covers 335 square kilometres.

The enviable land package includes 48km of strike on a very prospective, largely unexplored geological horizon that is studded with historical mines and high-grade artisanal workings.

Whilst not the easiest terrain to explore, the prize could be significant for this emerging small cap company.

Corporately, Blackstone stands out amongst its peers with a primary focus on cobalt exploration. The stock is tightly held, with a strong cash position and market cap of just under A$29m.

The company has only just begun getting its teeth into Little Gem’s potential and with the Canadian field season just firing up, expect more news flow from Blackstone in coming months.