Hammer Metals has achieved encouraging recoveries of up to 95.1% copper and 95.4% cobalt from its first pass metallurgical testing program at the Millennium JV project near Cloncurry in Queensland’s Mt Isa mining district. Testing of the high grade composite sample from the northern quartzite zones also recovered 81.4% of the gold together with the copper concentrate. 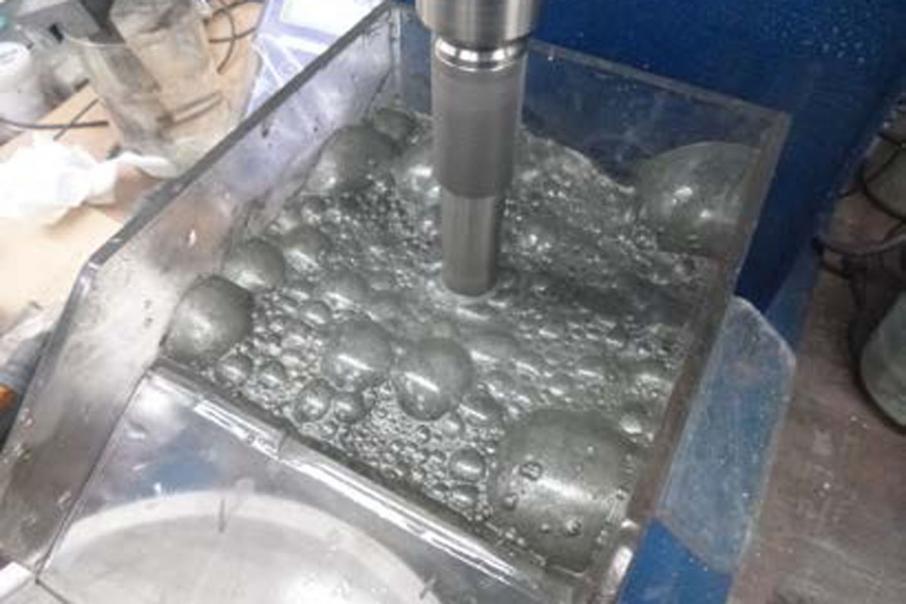 Hammer Metals has achieved encouraging recoveries of copper and cobalt from its first pass metallurgical testing program on the northern quartzite zone of its Millennium JV project near Cloncurry in Queensland’s Mt Isa mining district.

In addition, 81.4% of the gold was recovered mainly with the copper concentrate.

The second, lower grade composite sample achieved recoveries of 91.3% copper and 91.7% cobalt with 77.9% of the gold recovered in the copper concentrate.

The tests also confirmed that it is possible to produce separate cobalt and copper rougher concentrate streams with the company saying that grades may be increased on re-grind and a final cleaner concentrate.

Hammer said that the additional test work will be carried out in 2019.

The composites were sourced from diamond drilling conducted during the first quarter of 2018 on the northern quartzite domain, which hosts the majority of the Millennium project’s current copper-cobalt-gold resource.

The company said further drilling is planned on the southern portion of the Millennium deposit to expand and upgrade the current resource. This will include ongoing metallurgical characterisation.

Millennium is similar in size and style to other deposits in the region that have been successfully mined by small-scale open pit techniques.

Hammer is in the process of selling its 75% interest in the project to Canadian partner Global Energy Metals Corporation in an all scrip deal.

The deal includes two additional cobalt targets at the Mt Dorothy and Cobalt Ridge prospects that are outside of the current Millennium project area.

On completion of the deal, Hammer will continue to retain significant exposure to Millennium through a 19.9% shareholding in TSX-listed Global Energy Metals Corp.

Executive Chairman Russell Davis said: “Very encouraging recoveries of copper and cobalt to separate concentrates have been achieved from this initial phase of metallurgical testwork.”