ClearVue Technologies looks poised to ride the rising green power revolutionary wave with its unique solar glass invention that converts sunshine into energy, courtesy of its technology that can be embedded into window glass. The glass panels can be used to self-power smart façades that automatically adjust light and ventilation to suit building occupants and also reduce the cost of lighting, cooling and heating. 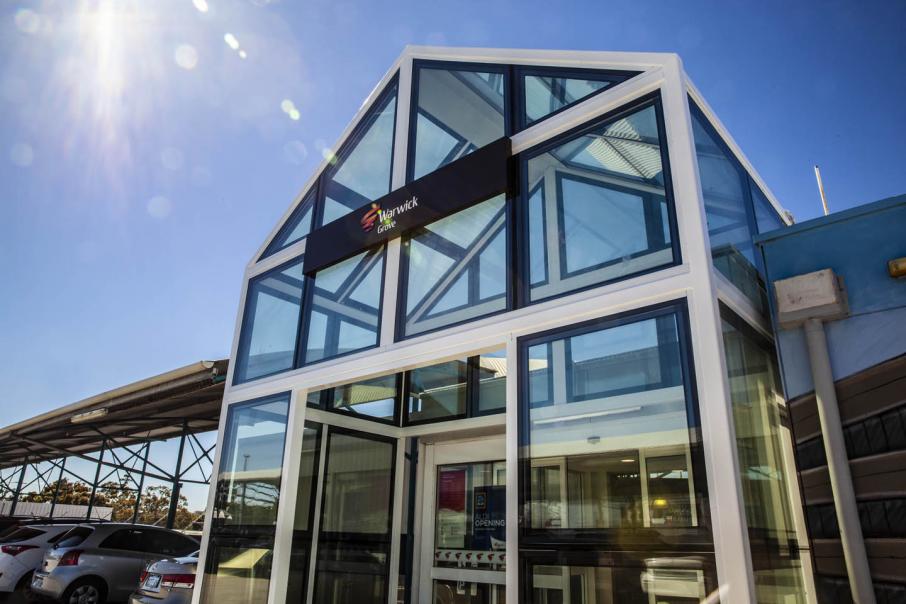 Every now and then a product comes along that at face value at least, appears to be the right product for the right time.

With the green movement continuing to roll over us like an unstoppable juggernaut that is infiltrating every aspect of our lives, a little known Perth based company appears to have a harness on that juggernaut with its remarkable “solar glass” invention.

As a result, ClearVue’s insulated glass units, or “IGU’s”, can be used anywhere that glass panels would normally be used, potentially placing them somewhere near the epi-centre of the growing “building-integrated photovoltaics” sector, known as the “BPIV” sector, of which Tesla’s solar roof is another emerging example.

When pressure is applied to squeeze the two panes of glass together with the ClearVue proprietary film wedged between, the film magically disappears before your eyes and the glass then becomes almost fully transparent.

This film then converts the sun’s ultraviolet radiation to longer wavelengths, which are then scattered along with infrared light to the edges of the glass panel. This is where they are captured by ClearVue’s second piece of proprietary technology and converted into electricity by thin strips of “PV” solar cells that line the edges of the glass.

At the same time, the film allows a remarkable 70% of the visible light to pass through whilst the low emissivity nature of the ClearVue IGUs also serve to reduce heating and cooling costs as an added cost saving.

Currently, the technology is capable of generating up to 30 Watts of electricity per square metre of window, more than enough to power LED lights, internet of things devices, handphones and a range of other appliances,

ClearVue believes that further research and development work could even increase this generation capacity up to 50 Watts per square metre.

Examples of where the panels could prove useful include atriums, skylights, self-powered greenhouses and bus stops to name just a few.

The company is also working with global engineering consultants Arup to progress the latter’s Smart City concept, which seeks to use digital technologies to make buildings more liveable and sustainable.

One of the Smart City components proposed by Arup, which provided engineering services for the world-class Optus Stadium in Perth, is the use of smart façades in buildings.

This envisions an integrated system that combines ClearVue powered windows with motorised blinds and sensors that can automatically respond to changes in sunlight and the light level requirements of occupants.

Further developments could include sensors that can open and close vents for ventilation, air movement control and changes in the weather and the potential inclusion of electrochromic technology, which allows the glass to tint automatically.

ClearVue’s technology could further refine this system by providing the power to make each smart façade panel an independent unit.

This could reduce costs by removing the need for cabling and lowering energy requirements for lighting, heating and cooling.

ClearVue and Arup have calculated that a 25,000 square metre building with ten floors, each with 315 square metres of ClearVue glass panels, would be able to generate average daily energy of 153 kilowatt hours or about 55,870 kilowatt hours over a year.

Given that tenancy lighting for the typical 10-floor building uses 350,000 kilowatt hours per year, this could reduce lighting costs by about 16%.

This model also ignores the potential reduction in heating and cooling costs that can be achieved through the use of triple-glazing in the ClearVue panels.

Beyond these studies, ClearVue is currently running a trial demonstrator project in conjunction with Vicinity Group that involves the replacement of an older existing glass atrium at the Warwick Grove shopping centre in Western Australia, with a similar design using ClearVue’s technology.

The 18 units provide power for lighting the atrium and outside signage with excess power used to charge a battery for energy storage.

This project represents the first use of ClearVue’s technology in a commercial setting and allows the company to demonstrate its benefits to the building’s owners and operators.

Interestingly, in May this year, ClearVue also received its first order for 100 square metres of ClearVue glass worth USD$45,000 from its licensed distributor in the United Arab Emirates, Grafsol General Trading, for a new construction project in that country.

ClearVue recently signed a research agreement with Edith Cowan University in Western Australia that is seeking to have ClearVue’s PV cells integrated into the glass surface rather than just lining the edge of each panel.

The company also has a research agreement in place with the University of New South Wales’ School of Photovoltaic and Renewable Energy Engineering to develop a new transparent luminescent solar concentrator using quantum dots.

This will use a different kind of nanoparticle material than the type that ClearVue currently uses in the hope that the two technologies can be combined to improve overall power output.

ClearVue is led by inventor and Executive Chairman, Victor Rosenberg, and this isn’t his first rodeo.

Rosenberg has successfully started and owned several private companies in the pharmaceutical, toiletries and food manufacturing sectors over more than 25 years.

With the ongoing growth in the use of solar power, the opportunity to use ClearVue’s clear glass solar panels in place of regular glass panels could transform the way energy from the sun is harvested and distributed.

Perhaps cleverly, ClearVue is not seeking to become a glass manufacturer, but rather it is looking to sell its proprietary film and solar edging panels to global glass manufacturers under license, which could see it scale up rapidly.

The potential scalability of CleaVue’s technology is mind-boggling when you think about the potential for it to be used in the building of high rise sky-scrapers for example.

Faced with a choice of dumb glass or a product that could eventually pay for itself and provide a stand-alone power source along the way, it is difficult to see how property developers and large builders won’t eventually grasp this concept with both hands. 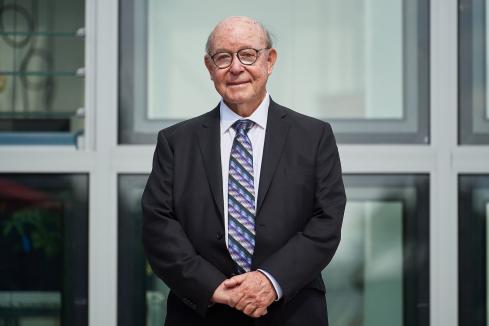 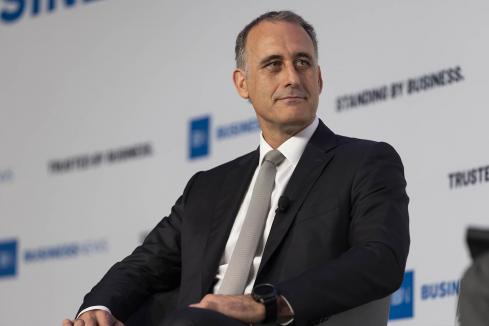