Slashing energy costs one campus at a time 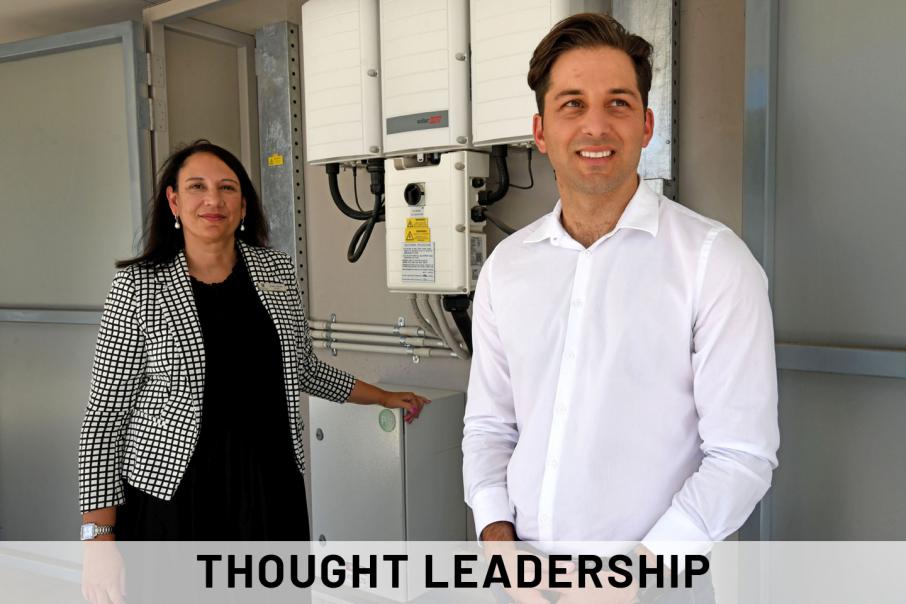 Smarter energy strategy across education campuses is reducing electricity use and saving some Western Australian schools hundreds of thousands of dollars annually.

Local energy efficiency firm, Energy Smarts, is working with a range of schools to be smarter about their energy usage and hopes that the significant cost savings achieved will also help convince the State Government to adopt a widespread public schools program.

“When you crunch the numbers and review present and past consumption patterns as we do in our energy monitoring and energy audit programs, the case is usually clear for one or a combination of efficiency strategies, cost-competitive demand management or renewable energy solutions,” Mr Gangemi explained.

“The equation that leads campus administrators to that point is the same: energy inefficiency = waste = higher costs, and that’s in addition to reducing environmental emissions.”

St Stephen’s School, one of the State’s largest independent schools, engaged Energy Smarts to review energy consumption across its three campuses – a Duncraig Early Learning Centre, and primary to high school campuses at Duncraig and Carramar.

“Expert advice uncovered areas where we could be more efficient and we have started to implement items in the Plan that could cut energy consumption by almost half (48 per cent) of our previous energy costs,” St Stephen’s School Principal Mrs Donella Beare said.

“The resulting cost savings across all three campuses are significant and we are now able to devote those savings to other improvements and priorities in the Teaching and Learning areas.

“We are also leading by example and our administration, staff, students and community members are able to view our savings in real time, learn from this in the classroom and demonstrate the benefits of energy efficiency both in cost and environmental impact.”

Mr Gangemi said the perceived cost of retrospective changes to existing campus infrastructure was often daunting for administrators, but cost saving solutions were many and varied, came at a range of different price points, and some required no cost at all.

“While the cost of switching to renewable solar energy might be off-putting for some in the short term, the longer-term cost benefits speak for themselves,” he said. “However, not every efficiency strategy comes at a cost,” he said.

“Energy Smarts is an industry leader in managing cost-competitive demand which establishes the lowest cost contract for energy with suppliers, and we also optimise power demand schedules for discounts and savings.”

Mr Gangemi said that review and application of a range of energy efficient technology was the least costly way to address energy, environmental and economic challenges across school campuses.

“Most people know of the benefits of using energy efficient bulbs for lighting, but not many are aware of the full extent of cost savings from other lower cost strategies,” he said.

For example “Effective lighting design to employ natural light is something that can be tackled at any time throughout the life of a building – it doesn’t require a rebuild, just a reorganisation."