Sky and Space Global has signed binding MoUs with Brazilian telcos Inovsat Telecom and AltaRede Corporation to determine how its nano-satellites can increase the reliability, accessibility and affordability of their telecommunications services. The company expects to convert both MoUs into definitive agreements with commercial terms following the launch of the first batch of Pearls nano-satellites in 2019. 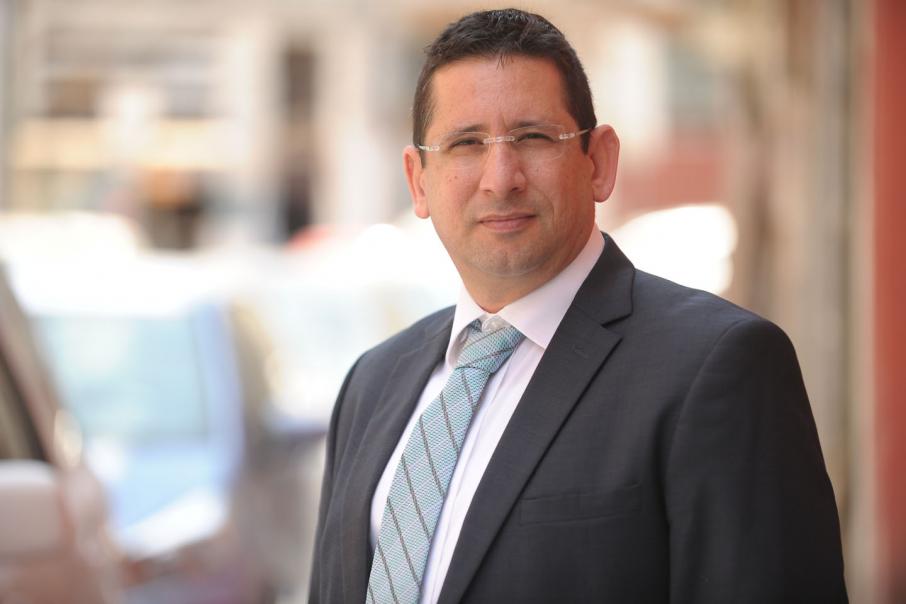 Sky and Space Global continues to build its network of potential partners in the South American region as it draws closer towards launching its narrow-band communications network using an entire constellation of 200 miniature satellites known as “nano-satellites”.

This represents a significant revenue generating opportunity for the company as the Brazilian market has about 200 million people in the equatorial region with limited access to affordable connectivity services.

Both AltaRede and Inovsat Telecom provide communication and connectivity services, via satellite to commercial customers in remote regions with little or no telecommunications infrastructure.

They collectively serve the industrial, government, construction, mining and healthcare industries both on and off shore.

Under the agreement, Sky and Space will collaborate with the two companies to determine how its Pearls network can be incorporated into their service offering to increase reliability, accessibility and affordability.

Testing using the company’s three trial nano-satellites has started and is expected to be completed in the first quarter of 2019.

Sky and Space said it expects both MoUs to be converted into definitive agreements with commercial terms following the launch of the first batch of nano-satellites in 2019.

Chief Executive Officer Meir Moalem said: “Having signed a further two binding MoU agreements in South America we are seeing the results of our hard work. We are working extremely hard to build our global presence and our goal is to have a foot in the door in every country within the equatorial region.”

“It is a key priority for us to build as many relationships, sign as many agreements and demonstrate our capabilities to as many telecommunications providers globally, to guarantee a running start to commercialisation once the first batch of Pearls is launched.”

Nano-satellites have been gaining in prominence recently thanks in no small part to their promise of providing the same services that traditional satellites provide but in a much smaller and more cost-effective package.

NASA is stretching the limits of what nano-satellites are capable of by sending its two Mars “Cube One” satellites to the red planet to relay status information about the InSight lander’s descent and touchdown on Mars.

In October, Sky and Space signed a MoU with international connectivity provider Applied Satellite Technology to explore and develop the provision of nano-satellite connectivity services.

Sky and Space seems to have stolen a march on the traditional satellite telecommunications industry with a slew of MoUs already in place and its 200 nano-satellites expected to head skywards as soon as 2020.

In a market place that is definitely hotting up, and with big players such as Elon Musk starting to get interested, Sky and Space is right to lock away multiple end user agreements.

This should ultimately help them slide smoothly into revenue generation once its full constellation of miniature satellites has been blasted into space.