Sky and Space set for blast off on June 23rd

Sky and Space Global is on the cusp of a major milestone with the launch of its first 3, potentially game-changing nano-satellites confirmed for June 23rd.  The launch represents a giant leap forward for the company that will become a base telecommunications network owner if successul, a claim that many other major telco's cant make. 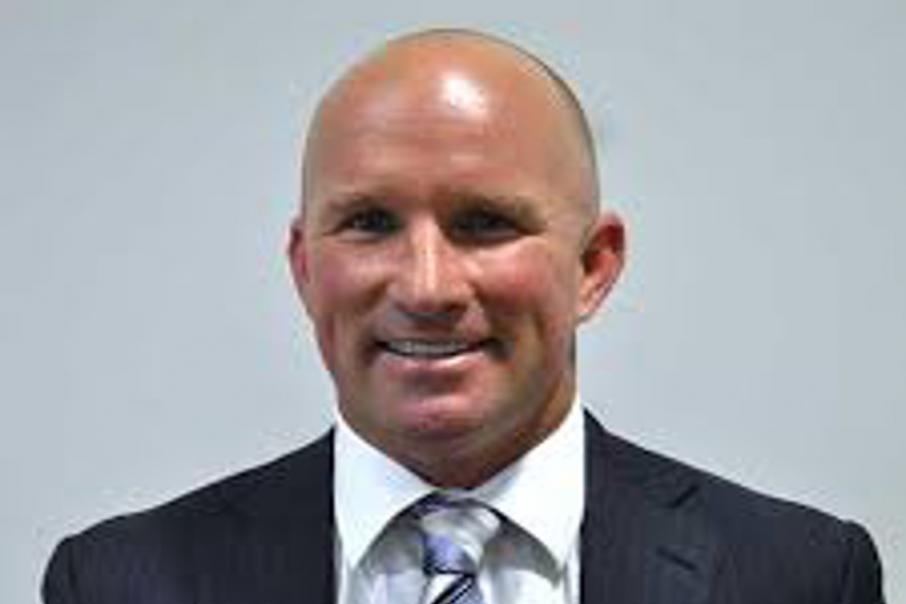 ASX-listed Sky and Space Global will blast its first three telecommunications “nano-satellites” into space on the 23rd of June 17.

The launch will represent a major milestone for the Perth based company and its disruptive telecommunications network based on miniature satellites that are small enough to sit in the palm of your hand.

Sky and Space said this week that the launch of the three prototype satellites would take place on June 23 at 12pm AEST on board the Indian Space Research Organisation’s Polar Satellite Launch Vehicle.

The launch marks a giant leap forward for the company as it represents the first in-space commercial demonstration of its technology and business model aimed at providing affordable telecommunications to millions of people in remote locations and underserviced industries such as shipping and aviation.

With its cutting-edge technology and network management software, Sky and Space are looking to disrupt the telecoms industry with its offering based on nano-satellites, which are smaller and cheaper, but just as effective, as conventional large scale satellites.

Sky and Space Global CEO Meir Moalem said: “ We are very pleased to be able to confirm the 3 Diamonds launch date as the 23rd of June 2017. Our satellites have been integrated to the PSLV launcher and the countdown to the launch has now truly begun.”

Once launched into space, the first 3 units will embark on eight-weeks of in-orbit tests to firm up the functionality of the communications systems, management said this week. The pilot constellation will then go live, putting Sky and Space in a position to commence revenue generation.

The company expects the launch to be available to view live through the Indian Space Research Organisation’s website and YouTube.

A successful launch of the first 3 units will see Sky and Space leap frog other major telco players as they will be able to lay claim to ownership of the base network infrastructure, a claim not able to be made by many in the industry.

The company will look to launch a full constellation of up to 200 nano-satellites if the pilot is successful. 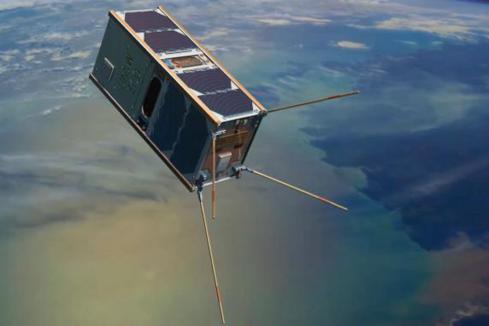 All systems go for Sky and Space