Aspiring ASX listed satellite telco, Sky and Space Global, has signed a reseller MoU with Spanish telco Global Telesat and a trial service agreement with Brazil’s Telespazio Brasil. Global Telesat will explore how the Sky and Space’s nano-satellite based, narrow-band communications services can be incorporated into its network and improve its offering. 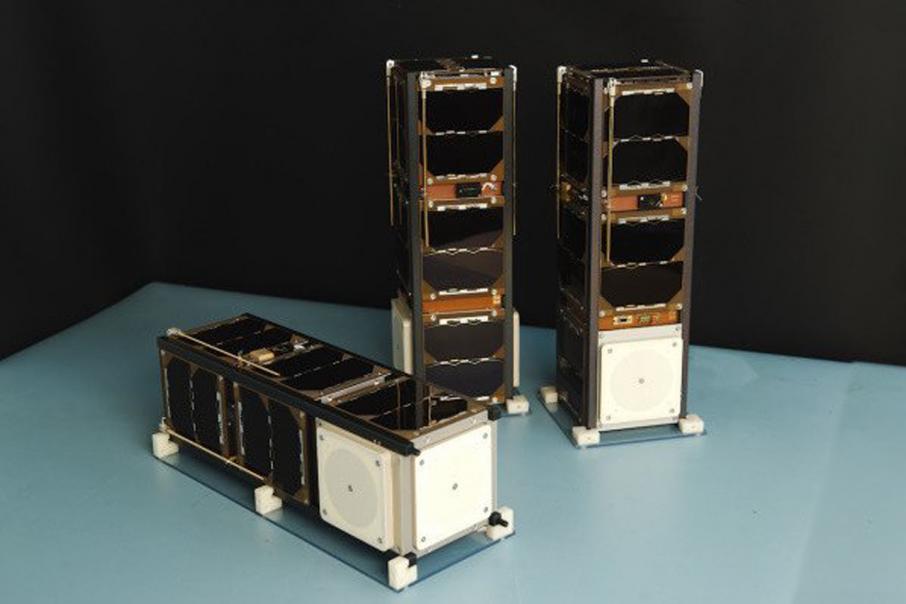 Aspiring ASX listed satellite telco, Sky and Space Global, has leveraged its growing reputation in the international resellers network with the signing of a reseller MoU with Spanish telco Global Telesat.

Under the reseller MoU, the two companies will explore how Sky and Space’s nano-satellite connectivity can be incorporated into Global Telesat’s network to improve its offering.

Sky and Space seeks to offer a narrow-band communications network using an entire constellation of 200 miniature satellites with the first batch expected to be blasted into space by mid-2019.

Global Telesat offers satellite IP services and electronic security worldwide with a focus on Africa. It is also the official distributor for Ka-band connectivity in Angola, where it provides turnkey telecoms solutions, broadband and broadcasting services.

Separately, Sky and Space has secured a trial service agreement with Brazil’s Telespazio Brasil, which offers solutions such as satellite telecommunications, multimedia services, images and applications for earth observation, and satellite navigation.

Under the agreement, Telespazio will trial the use of the company’s solutions and its nano-satellite based communication network.

Earlier this month, Sky and Space continued to build up its network of potential partners with the signing of further MoUs with Brazil’s Arycom Capacidade Satelital, African-focused Extensia Bridge and Ghana’s AfricaOnline.

The MoUs increase the company’s exposure to both the South American and African regions.