Sky & Space Global have hit a major milestone by becoming the first company to successfully complete communications between multiple nano-satellites situated hundreds of km's apart in space. The company says its telecommunications nano-satellites are currently operating according to plan in orbit and have generated more than 60 hours of telemetry since launch. 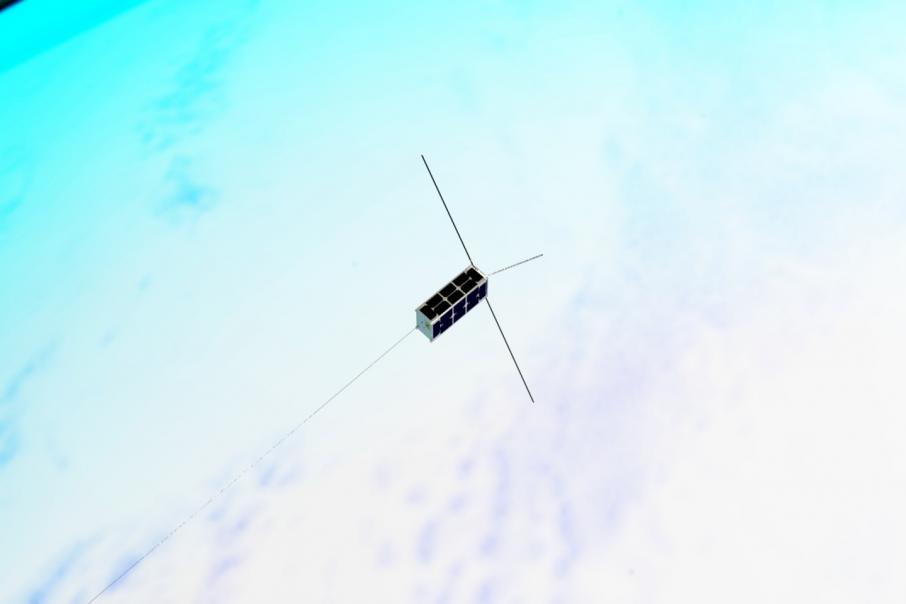 ASX listed Sky and Space Global has become the first company in global satellite history to successfully carry out communications between nano-satellites located hundreds of kilometres apart in orbit.

Management said on Monday that the company achieved the world-first by successfully completing inter-satellite link testing between its recently deployed telecommunications nano-satellites.

Sky and Space, who were backdoor listed in Perth, operate facilities in both Europe and Israel. Management said this week the milestone was achieved as part of a 6-8 week program of testing its first three units ahead of making them available for commercial operations.

Since being deployed into space just a couple of weeks ago the first three miniature satellites have been subjected to around 500 successful telemetry passes, generating more than 60 hours of telemetry . In addition, all three satellites are now pointing earthwards and have been correctly identified.

Sky and Space chief executive Meir Moalem said: “We are proud to be the first to utilise inter-satellite communication links with nano-satellites, and demonstrate one of the necessities for deploying and operating a constellation. We continue to be very pleased with the 3 Diamonds’ progress.

“Successful testing of the inter-satellite link, being verified with data rates of up to 2 Mega Symbols per Second is very exciting but for us as a company and for the wider space industry, as we begin to put our disruptive technology and business model into practice.”

Sky and Space Global are looking to commercialise their nano-satellite technology by providing affordable data, voice and instant messaging services to billions of people across the equatorial region.

The testing of the recently deployed 3 pilot units is part of the company’s grand plan to roll out a constellation of up to 200 nano-satellites, which are much smaller, cheaper and easier to launch than conventional satellites.

In the shorter term, if this battery of tests is successful it will pave the way for Sky and Space to commence commercial demonstrations, scheduled for later in 2017, signalling the start of revenue generation for the locally listed telco tyro.