Sky and Space nano-satellites successful in over 100 space tests

Sky and Space Global’s testing of its first three nano-satellites continues to return excellent results, with the miniature telecommunications satellites successfully passing more than 100 tests in space. The Perth-listed company’s nano-satellites are currently operating perfectly in orbit and have so far transmitted over 1,000 minutes of data back to earth. 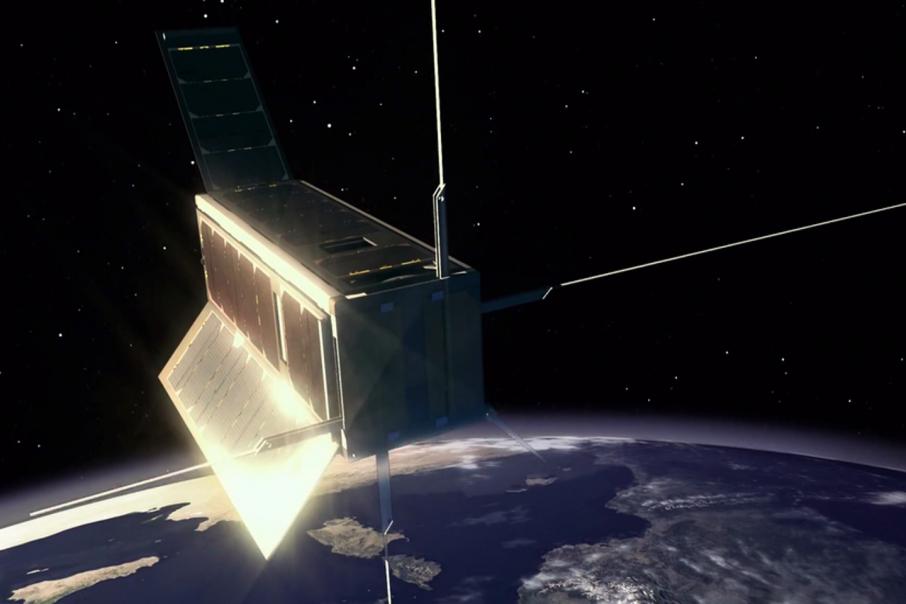 Sky and Space Global says it remains on track to commence revenue generation in coming weeks from its potentially game-changing “nano-satellites” which continue to pass all tests with flying colours.

Management said on Monday that the orbital testing of its first 3 miniature satellites, which are now in space commenced last month.

The company said that the three pilot units had so far passed more than 100 communication tests, transmitting over 1,000 minutes of data back to earth.

In the market update, Sky and Space said the 3 nano-satellites were operating as expected and communicating well with ground stations. GPS, altitude and communication payload systems have also been switched on without any issues.

The 3 units are undergoing 6-8 weeks of testing in space to validate Sky and Space Global’s disruptive business model that would see the company own their own satellite telecommunications network based on nano-satellites, which are much smaller, cheaper and easier to launch that their conventional counterparts.

The current testing regime is significant because, if successfully completed, Sky and Space will move closer to commencing commercial demonstrations, scheduled for the next two months. That would signal the start of revenue generation for the ASX listed telco tyro.

Sky and Space chief executive Meir Moalem said: “We are delighted to reveal that the 3 Diamonds continue to perform as planned and are communicating with the ground stations with no anomalies.

“We’ll continue the testing in the lead up to the commercial demonstrations of our satellites in two months time. This is a very exciting time for us and we look forward to the next stage of our journey to delivering affordable satellite connectivity to anyone, anywhere, anytime.”

Last month’s launch of the company’s first three miniature satellites moves Sky and Space closer to its stated goal of rolling out a constellation of up to 200 nano-satellites by 2020.

The company is aiming to offer affordable voice, text and data services to traditionally underserviced regions around the globe and it could even find a niche in the airline and shipping industries which are very expensive for traditional telco’s to service.