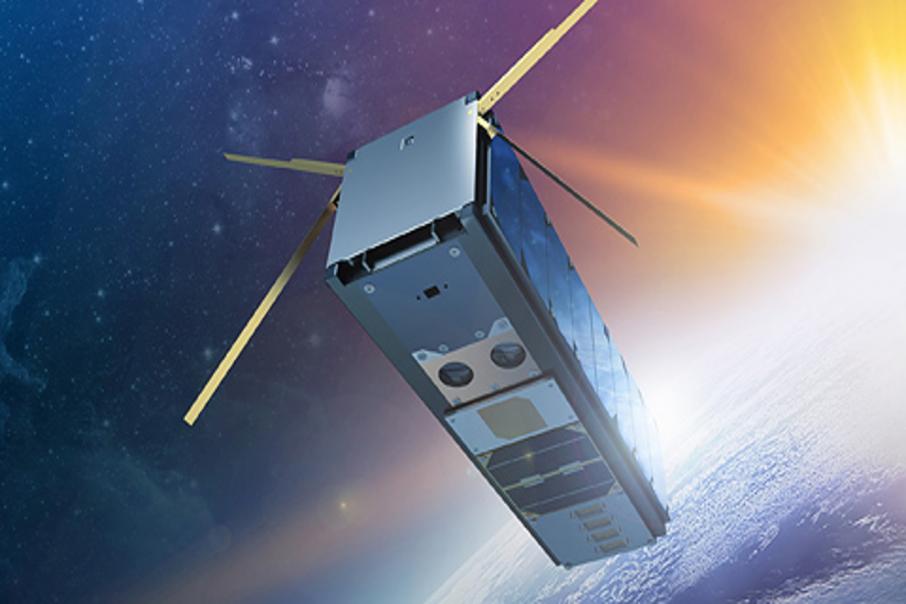 ASX listed Sky and Space Global has moved a step closer to generating commercial revenues from its disruptive “nano satellites” after the miniature space devices successfully completed a raft of orbital tests.

In a market update on Monday, management said that orbital testing of the company’s first 3 mini satellites had been certified by Denmark’s GomSpace, marking the successful completion of the critical Launch and Early Operations Phase.

The certification of Sky and Space Global’s first three unique telecommunications satellites which follows months of testing, completes the all important “In Orbit Acceptance Review” and means that the potentially game-changing satellites are now ready for use.

With the orbit testing phase finished, the 3 units will now progress to the commercial operations testing phase, which includes trial facilitation of phone calls, instant messaging and data transfer applications.

Sky and Space Global CEO Meir Moalem said: "We are very pleased that testing of the 3 Diamonds nano-satellites continues to progress successfully and according to plan, and are proud to be demonstrating a number of industry firsts with our technology.”

"We look forward to the coming weeks and conducting the tests of commercial services.”

"This is an exciting time for our company and for the wider space industry as we continue to put our disruptive technology and business model into practice, each step moving forward on our journey of delivering affordable satellite connectivity to anyone, anywhere, anytime."

Sky and Space are looking to use their miniature satellites, known as “nano-satellites” to provide affordable data, voice and instant messaging services to tens of millions of people around the world in remote areas and to niche markets such as shipping and aviation that are currently under-serviced by the cellular players.

The testing process is part of Sky and Space Global’s mission to roll out a constellation of up to 200 nano-satellites by the year 2020, which are considered to be highly disruptive because they are much smaller, cheaper and easier to launch than conventional satellites.

The company has already sold the commercial band width from the first three pilot satellites that were launched this year.