Sky and Space making waves in the Caribbean

ASX listed Sky and Space Global has started discussions with the Caribbean Telecommunications Union to explore the provision of connectivity services following a successful demonstration of its narrowband nano-satellites. The company is planning to provide coverage into the Caribbean via its proposed constellation of up to 200 miniature satellites to be deployed late next year. 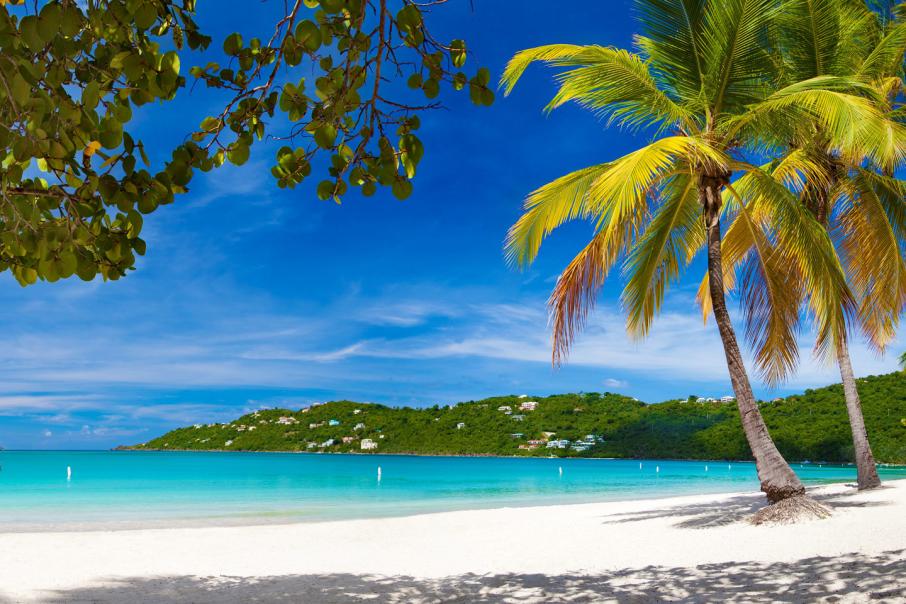 Aspiring telco company Sky and Space Global is looking to tap into the Caribbean telecommunications market following a successful demonstration of its three narrowband pilot nano-satellites at a roadshow in Georgetown, Guyana, this week.

The company has started discussions with the Caribbean Telecommunications Union to explore the provision of connectivity services in the region.

The Caribbean Telecommunications Union is an inter-government treaty organisation responsible for supporting the development of the information and communication technologies sector across the Caribbean.

Nano-satellite narrowband services to the Caribbean region will be provided courtesy of up to 200 miniature satellites that Sky and Space is planning to blast into space by the end of next year.

The Caribbean region fits the Sky and Space strategy of providing satellite based telco services to regions that are typically underserviced by the big telco’s.

The talks follows on from Sky and Space’s agreement with South American mobile satellite service provider Globalsat Group that could see Sky and Space provide affordable communication coverage and services to up to 64 million people in Latin America.

CEO Meir Moalem said: “We are proud to have been invited by the communication minister of Guyana to demonstrate our advanced telecommunication service technology.”

“We are equipped and well positioned to meet the demand of the region and look forward to reaching next stages of negotiations”.

Sky and Space has been steadily picking up the pace when it comes to inking deals with potential partners who are keen to stake a claim to some of the telecommunications bandwidth that will be generated by its major satellite constellation that will most likely be orbiting the earth by 2020.

In addition to its Globalstat deal, Sky and Space has a binding memorandum of understanding with Chinese satellite communications provider Beijing Commsat Technology Development Co. to examine how nano-satellite technology can be incorporated into and used to advance and enhance Commsat’s current “internet of things” network offering.

“Internet of things” refers to a growing consumer need to connect everyday “things” to the internet, all of which require telecommunications services of some description.

Separately, Sky and Space has a binding agreement with Israel-based International Air Traffic Automation Systems that could see its nano-satellites integrated into IATAS’ aviation services platform.

With three nano-satellite’s already operating successfully from space right now, Sky and Space Global has significantly de-risked its proposed full constellation of miniature satellites that are due for launch sometime next year.