Sky and Space Global has signed six new MoUs and two reseller agreements since deciding to expand its telco coverage over the globe rather than just equatorial regions of the world in April. Its reseller agreement covering the US, Canada, Mexico and the UAE with globally focussed internet of things engineering firm Penteon, is a formalisation of their MoU that was signed in October 2018. 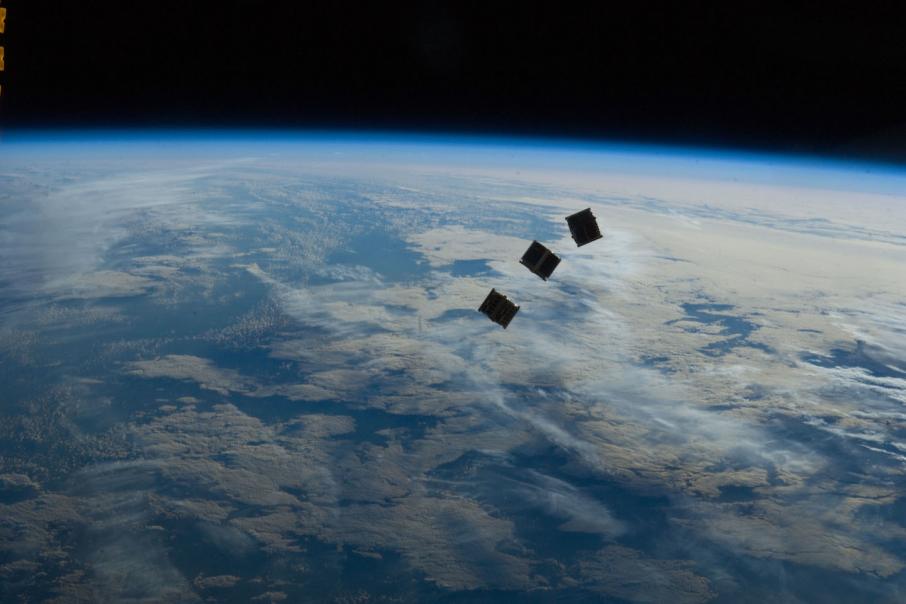 Sky and Space Global’s decision to expand its nano-satellite telco coverage globally has opened up new opportunities for ASX-listed company, who has signed six new memoranda of understandings and two new reseller agreements since April.

The latest MoU was reached with Singapore-based SpaceChain Foundation, which seeks to allow users to develop and run decentralised applications in space using blockchain technology.

Both parties will explore and evaluate how Sky and Space’s nano-satellite constellation cab be used to implement SpaceChains’ blockchain-based technologies.

Other MoUs have been reached with Philippines-based IOT Technology, US company Climacell, UK companies Pangea and Scrabo Security and Russia’s IoTSphere.

Separately, Sky and Space has formalised an MoU with globally focussed internet of things, or “IoT”, engineering firm Penteon into a reseller agreement covering the US, Canada, Mexico and the UAE.

All new resellers will resell, market, distribute and support Sky and Space’s services and products on a non-exclusive basis.

Last month, the company signed a new heads of agreement with its construction partner – Nasdaq-listed GomSpace – for the delivery of up to 16 newly designed 6U nano-satellites to expand its telco coverage over the globe rather than just to equatorial regions of the world.

It also signed MoUs with two additional launch partners to broaden its launch capabilities and is finalising a term sheet for US debt financing covering the launch of its nano-satellites.