Sky and Space Global has signed a definitive agreement with Nasdaq-listed manufacturer GomSpace for up to 16 new nano-satellites to extend its IoT and M2M connectivity services over the entire globe. These nano-satellites will be delivered in two batches with the first batch of eight dispatched by the end of 2019, whilst the second optional batch could be delivered in the first half of 2020. 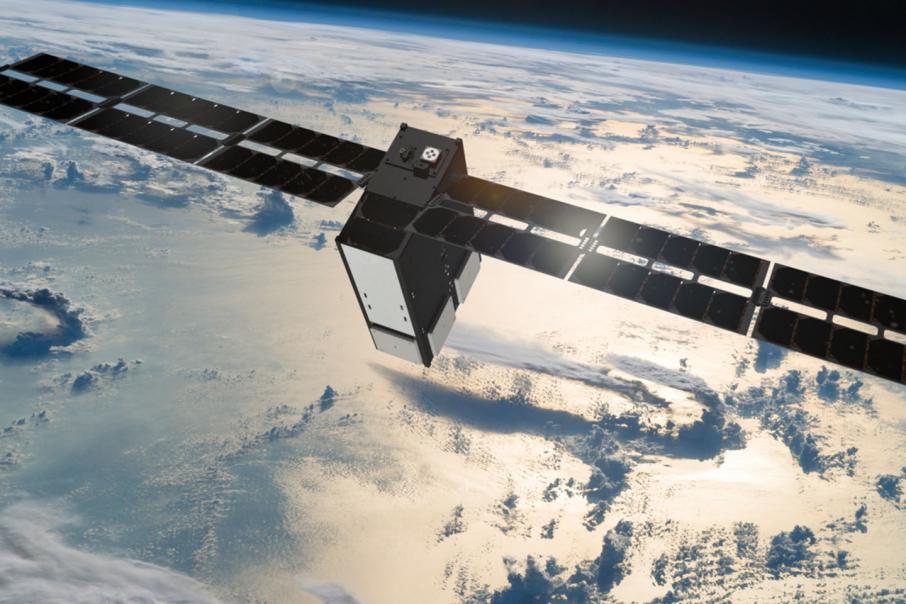 Sky and Space Global is firming up its plan to offer global coverage for Internet of Things, or “IoT”, and Machine to Machine, or “M2M”, connectivity with the signing of a definitive agreement for an additional fleet of nano-satellites.

The agreement with Nasdaq-listed GomSpace follows on the companies’ heads of agreement in April and covers the manufacture and delivery of up to 16 newly designed 6U nano-satellites for its global coverage constellation.

Management said the first batch of nano-satellites would cost €5.2m while the second would cost up to €3.8m.

Sky and Space is also finalising changes to its existing Pearls nano-satellite manufacturing agreement with GomSpace.

Managing Director Meir Moalem said: “The signing of this new agreement with GomSpace is a key step towards the launch of our new global coverage satellites and first revenues. The new 6U agreement will allow Sky and Space to deliver a global coverage nanosatellite fleet servicing the IoT and M2M sectors, with strong potential demand for these services already evident.”

In April, the company said it was planning to provide global telco coverage using its constellation of nano-satellites instead of limiting itself to covering equatorial regions of the world.

This decision is expected to deliver higher revenues and has already resulted in the company signing six new memoranda of understanding and two new reseller agreements since April.