Sky and Space Global has signed a reseller MoU with Jakarta-based Cendrawasih Teknologi Nusantara for the provision of narrow-band communications services using its miniature satellites network. This has potential exposure to 260 million customers in Indonesia and opens the door towards expanding the company’s existing connectivity offering across the entire Asia Pacific region. 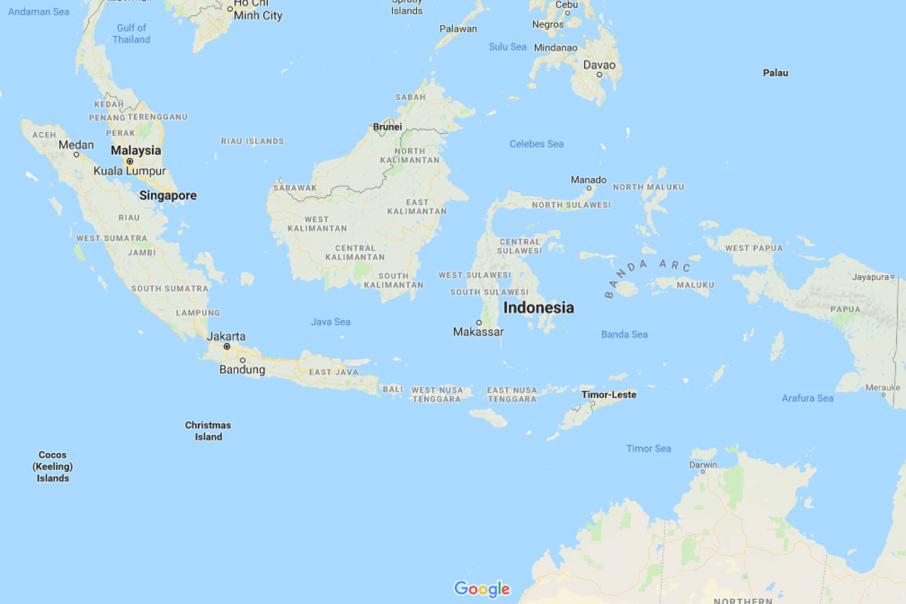 Aspiring ASX listed satellite telco, Sky and Space Global, continues to build its network of potential partners with the signing of a reseller MoU with Jakarta-based Cendrawasih Teknologi Nusantara, or “CTN”.

CTN is a hardware and software communications provider that supplies data connectivity services via satellite for its customers across multiple sectors.

Under the MoU, the two companies will fast-track work to incorporate Sky and Space’s narrowband connectivity, which will be provided by its network of 200 miniature satellites that are scheduled to start launching in the middle of this year, into CTN’s network.

This has the potential to open up a giant market of 260 million customers in Indonesia and open the door towards expanding the company’s existing connectivity offering across the entire Asia Pacific region.

Management said that CTN has already received expressions of interest in Sky and Space’s offering from some of their existing clients within the mining, oil and gas and plantation sectors.

Managing Director Meir Moalem said: “CTN is a newly established company that shares the same end goal as Sky and Space Global, to provide better connectivity in areas with unreliable networks at a lower cost.”

“For this reason, we complement each other very well and we look forward to working with CTN to provide better access to communication throughout Indonesia.”

It also increased its exposure to both the South American and African regions through MoUs with Brazil’s Arycom Capacidade Satelital, African-focused Extensia Bridge and Ghana’s AfricaOnline.