Sky and Space Global has developed new network management and data compression software for its 200 telecommunications “nano-satellites” that are set to be blasted into space in 2019. The company is also developing an autonomous management system and fuel optimisation software that together will allow the nano-satellite constellation to be operated autonomously. 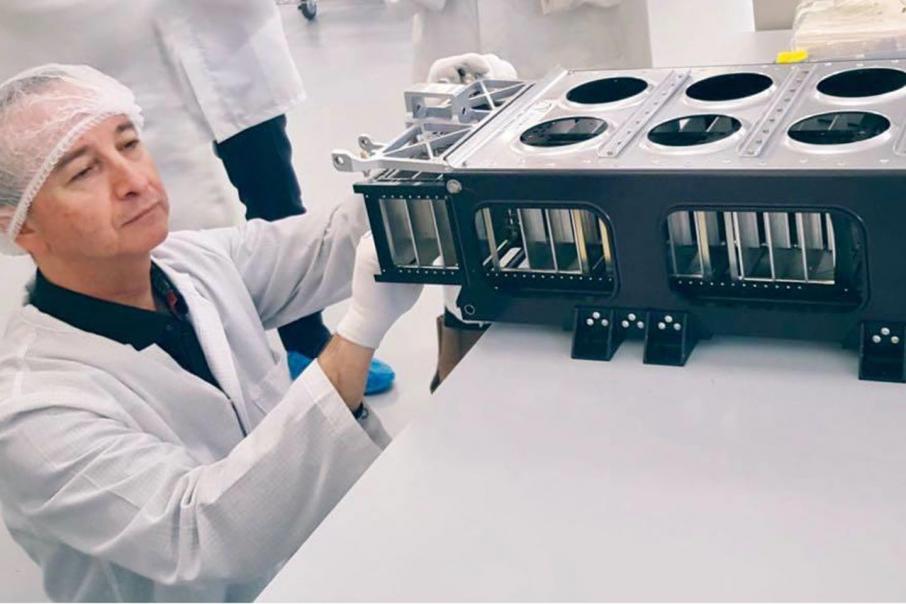 The pieces are starting to come together for Sky and Space Global as it prepares to launch 200 cutting edge “nano-satellites” into space with a view to providing affordable communications services to those in remote regions that are not well serviced by the cellular telco players.

The ASX listed tech company remains on track to launch the first batch of nano-satellites in 2019 and it has now developed and tested new network management and data compression software.

Management said this week that the new software expands its intellectual property armoury and together with other software under development, will allow it to the be the first in the world to operate a space based “nano-satellite” constellation autonomously.

Initial test runs are also being undertaken of a system simulator that enables company engineers to carry out system testing, sensitivity analysis and system optimisation with 1 million simulated users.

Sky and Space’s three existing miniature satellites that are successfully operating in space are being used to test the new software and its capabilities.

On the hardware front, the company said production has started of the dedicated canisters that the nano-satellites will be installed into prior to launching.

The company also said that the prototype of the propulsion system is now completed with final testing underway.

Sky and Space is also developing a portable, low cost end user device that will act as a satellite terminal and “hotspot”, enabling end users to access its network to make voice calls and use instant messaging services.

According to the company, the tender process for the development of this device is nearly complete.

Importantly, the company says it has received considerable interest from internet service and telecommunications providers keen to secure a first mover advantage when its full constellation of 200 nano-satellites are launched.

The most recent interest was captured in the form of an MoU signed with Caribbean internet service provider Foundation Busie Suriname, or “FBS”, that could lead to the provision of affordable internet and online connectivity services in the country of Suriname.

Internet and online connectivity services are unreliable and expensive in Suriname due to its geographic location and number of inhabitants living outside of large cities.

The parties will also examine how Sky and Space’s nano-satellite technology could be incorporated into and used to advance and enhance Commsat’s current network offering.