Sky and Space Global has signed a reseller MoU with India’s Globe Teleservices and MoUs with BT LATAM Brasil and the Blue Power Group covering the potential use of its nano-satellite narrow-band communications network. Globe has also agreed to distribute a minimum number of devices and services. 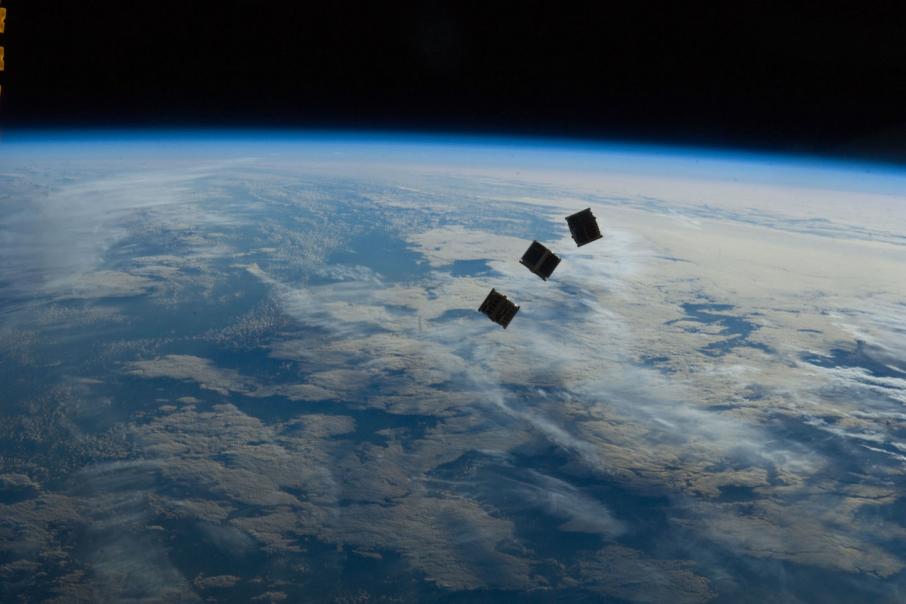 Aspiring ASX listed satellite telco, Sky and Space Global, continues to build its network of potential partners that will use its narrow-band communications network once its constellation of 200 miniature satellites starts launching in the middle of next year.

The company has now signed a reseller MoU with India’s Globe Teleservices and MoUs with BT LATAM Brasil and the Blue Power Group.

Globe is an international telecom services provider offering a comprehensive range of communication services, from wholesale data and voice to mobile video and VoIP in Asia and Europe.

It has also committed to become a key reseller of Sky and Space’s solutions within the Indian region and beyond and has also agreed to distribute a minimum number of devices and services.

Meanwhile, the agreement with BT LATAM Brasil will focus on how the Brazilian company will purchase and integrate Sky and Space’s communications services into its existing telecommunications solutions, which include enterprise satellite connections within Brazil.

Separately, solar power company Blue Power Group, which operates in Europe, Asia and Africa, will explore how to incorporate Sky and Space’s narrow-band satellite connectivity into its network and improve its service offering for border surveillance, farms, irrigation, road lighting and radars.

Sky and Space Managing Director Meir Moalem said the agreement with Globe expands its commercial coverage for the Indian peninsula and the surrounding region.

Mr Moalem added that providing its services to the utilities sector under its MoU with Blue Power has always been part of the company’s strategy.

Last month, the company signed a landmark distribution agreement with Pan-American satellite tele-communications consortium, GlobalSat Group, that is expected to generate revenues upon successful completion of in orbit testing and operational optimisation of the first batch of its nano-satellites.

This would conservatively bring in USD$5 million for the first two years with potential to expand the service offering to GlobalSat on further deployment of the full constellation during 2019-20.