ASX listed Sky and Space Global has successfully completed the assembly of its “3 Diamonds” trial nano-satellites, with the Perth-based company now moving to the final phase of preparations ahead of the launch of its miniature satellite prototypes for its narrow band telco network that will service remote and regional areas and industries such as shipping and aviation. 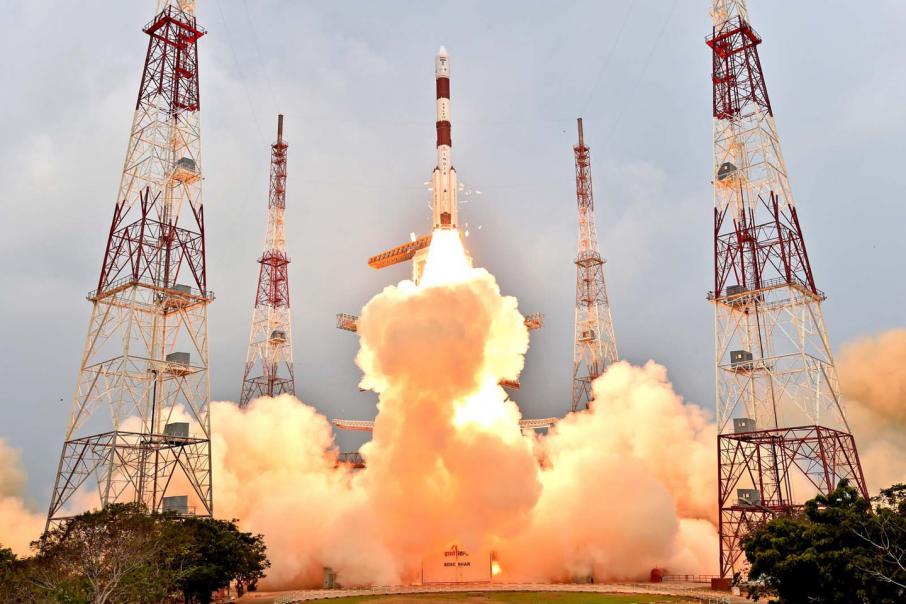 ASX listed Sky and Space Global has moved to the final phase of preparations for the launch of its trial “3 Diamonds” nano-satellites as the company advances with its narrow-band telco network based on the miniature satellite devices.

Perth-based Sky and Space Global said on Monday that it had completed construction of all hardware and operating systems on the project ahead of their planned launch on board the Indian Space Research Organisation’s Polar Satellite Launch Vehicle, in the second quarter of 2017.

The build was finished on schedule at the facilities of EU satellite maker GomSpace, in Denmark, company management said this week.

In a market update, Sky and Space said each of the three prototype nano-satellites would now undergo detailed evaluation from communications device manufacturer Ayecka Communications ahead of the launch. Testing of their voice, instant messaging and data transfer capabilities would be completed within a week, management said.

Once final testing is complete, the company plans to transport the nano-satellites to the launch site at the Satish Dhawan Space Centre in Sriharikota, India, in the lead up to the trial mission.

Sky and Space Global CTO Meidad Pariente said: “We are pleased to meet the planned schedule, and happy with the test results so far. Anyone who has participated in such projects knows that it requires a team of dedicated and professional engineers to cope with the challenges and meet the budget and schedule.

“We’re also very happy to work with Ayecka on our prototypes that will allow any mobile device to become a satellite communicator and test the communications network our 3 Diamonds will provide.”

The completion of the 3 Diamonds build is a positive step for Sky and Space Global ahead of the milestone launch and as the company advances its plans to launch a full constellation of up to 200 nano-satellites from mid-2018.

With its affordable telco network based on nano-satellites, Sky and Space Global is looking to target remote areas and industries such as shipping and aviation that are currently poorly serviced by the cellular players.

According to the company, nano-satellites are much smaller and cheaper, but just as effective as traditional satellites and therefore offer a more compelling opportunity to service remote and regional areas with voice, data and text messaging services at highly competitive rates.

Earlier this month, Sky and Space Global, which is UK-registered and has Israeli executives, received further commercial validation of its “3 Diamonds” offering after entering into a wholesale bandwidth contract with Nigeria-based BeepTool.

The company secured its first wholesale customer, Sat-Space Africa in 2016.