Sky and Space Global continues to forge ahead with its narrow-band communications network based on nano-satellites with the Perth company signing an MOU with a leading South American telco. The parties will undertake a joint demonstration of Sky and Space’s first three miniature satellites after they have been launched into space in the second quarter of this year. 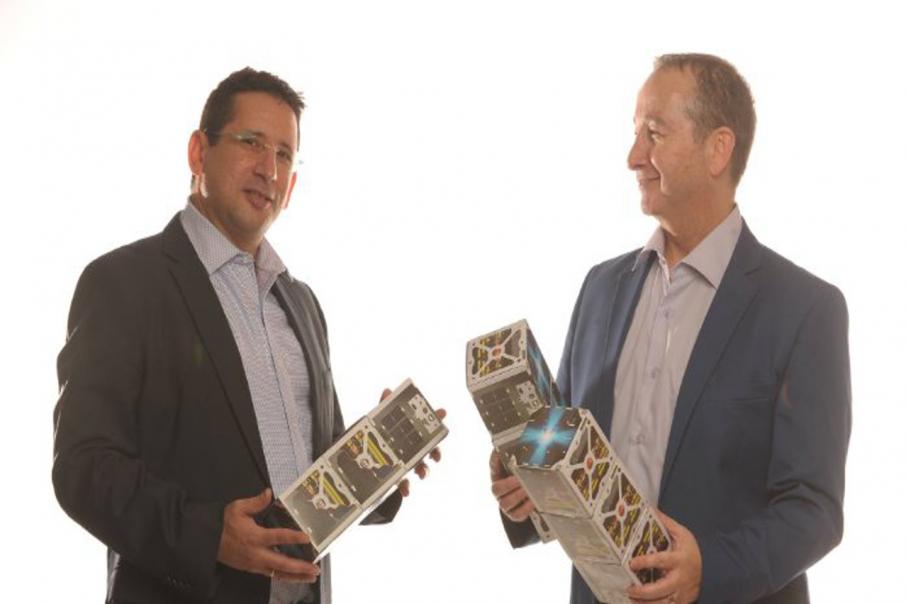 ASX-listed Sky and Space Global has signed a customer agreement with South American mobile satellite service provider, Globalsat Group, as the Perth-based company counts down to the launch of its potentially game-changing narrow-band communications network based on nano-satellites.

Sky and Space Global said on Monday that the customer agreement with leading South American telco Globalsat was signed to explore the provision of the company’s narrow-band communication services to Globalsat end-users.

In what represents Sky and Space’s first push into the potentially lucrative markets across South and Latin America, the non-binding memorandum of understanding could see the parties establish a commercial deal regarding the bandwidth provided by the company’s nano-satellite driven voice, text and data services.

Under the MOU, the parties will also perform a commercial demonstration of the services during the second half of 2017 in South and Latin America, following the successful launch of Sky and Space’s first three demonstration nano-satellites .

They will be launched in the second quarter of this year onboard the Indian Space Research Organisation’s Polar Satellite Launch Vehicle.

Sky and Space Global chief executive Meir Moalem said: “We look forward to working together and collaborating with Globalsat with a view to establish a commercial agreement to provide Sky and Space Global’s narrow-band satellite communication services to Globalsat end-users across South and Latin America.”

“Being able to collaborate with an industry leader such as Globalsat at this early stage puts us ahead of the curve for building and executing commercial relationships in these key target markets.”

Globalsat is a US company that provides mobile satellite services via its strong local presence in the United States, Argentina, Bolivia, Brazil, Canada, Chile, Columbia, Peru and Mexico.

Globalsat management sees considerable potential for Sky and Space Global’s innovative miniature satellite devices that have the potential to bring affordable communications coverage to countries where Globalsat has an established local presence.

The deal with Globalsat is another signal that Sky and Space is already looking beyond the upcoming launch of its first three demonstration miniature satellites.

Earlier this month the company also announced that Danish nano-satellite producer GomSpace would develop and deliver its 200 strong full, equatorial nano-satellite constellation , which is slated for launch in 2018.