Sky and Space Global’s proposed cutting edge miniature satellite network has received further commercial validation with the company’s wholesale partner securing customers interested in accessing bandwidth from the first three units when they are launched into space. Sky and Space estimates potential initial revenues from the new contracts at circa US$500,000 per year. 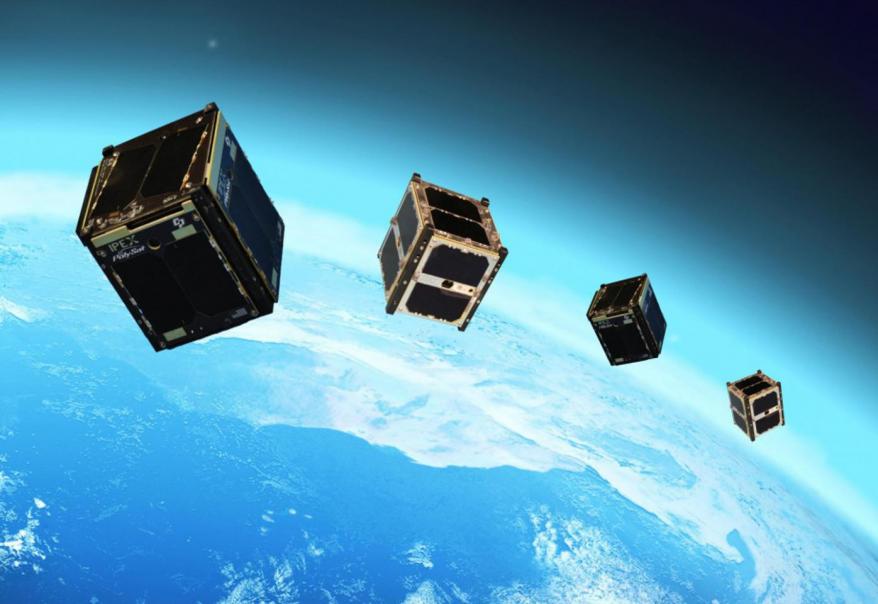 Sky and Space Global has received a significant boost as it prepares to launch its first three cutting edge telecommunications “nano-satellites” into space.

The company announced recently that its wholesale partner, Sat Space Africa, has secured customers looking to access the bandwidth from the first three mini-satellite units after they are launched into space later this year.

In a statement to the market, Sky and Space estimated potential revenues from the new contracts of around US$500,000 per year and flagged potential future revenues of circa US$10 million to US$35 million annually once the company’s full constellation of nano-satellites was up and running.

The news was greeted positively by the market, with Sky and Space shares surging 10 per cent to $0.21 at close on Thursday after the announcement

The announcement comes as the company counts down to the launch of its first three prototype miniature satellites that management say will prove up the viability of its technology ahead of the planned roll out a full constellation of up to 200 nano-satellites.

Sky and Space’s long term plan is to target their nano-satellite driven voice, text and data services at remote regions and industries such as shipping and aviation that are currently poorly serviced by telcos.

Nano-satellites are much smaller and cheaper, but just as effective as traditional satellites and therefore will provide a market edge for the company according to management.

Sky and Space chief executive Meir Moalem said: “We are pleased to inform our shareholders that we continue to work on commercial value from our 3 Diamonds demonstration satellites. Our strategic customer, Sat-Space Africa proves its value and ability to market SAS services. Together, we will continue to increase out footprint, add customers and services and expand into new market.”

Sky and Space Global are currently focused on the successful launch of the first three units onboard the Indian Space Research Organisation’s Polar Satellite Launch Vehicle.

The company is also fully funded past the scheduled second quarter 2017 launch as it looks ahead to developing its full nano-satellite constellation.