Sky and Space Global has taken another step towards the launch of its innovative nano-satellite communications network, firming up its technical offering by gaining approval from the UK Ministry of Defence to use its UHF frequency. The company's share price recently jumped 44% in a singe day as the project looks more and more likely to come to fruition. 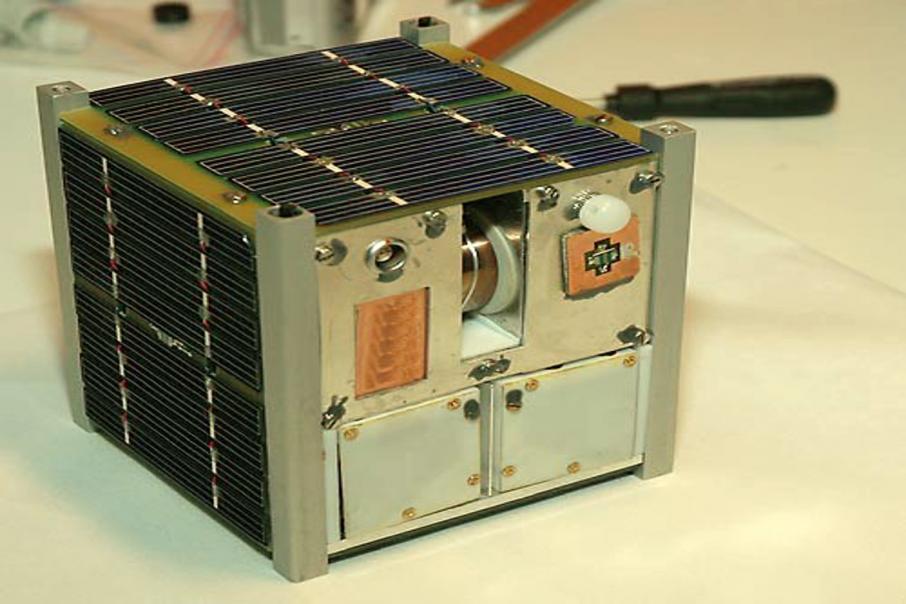 ASX-listed Sky and Space Global has made further progress as it counts down to the launch of its disruptive nano-satellite communication network, gaining key approvals from the UK Ministry of Defence to use its UHF frequency.

In an update to the market on Tuesday, the Perth-headquartered company said the formal approval from the UK defence department substantially validated the technical side of its narrowband communications platform offering, based on miniature satellites that are small enough to fit in the palm of your hand.

Whilst the immediate focus is on the construction of the first three trial units, Sky and Space Global said they were also progressing construction of their “full constellation” of up to 200 nano-satellites, with tender documents issued to major international aerospace contractors recently.

Sky and Space Global CEO Meir Moalem said: “The past few months have been very busy for Sky and Space Global as we rapidly progress towards our initial launch. Gaining approval to use the UK Ministry of Defence’s UHF frequency is a big achievement and provides further substantial validation of our Company as approval is rarely given and only given following an extremely rigorous due diligence process”.

Earlier this month, Sky and Space Global entered into an MOU with a subsidiary of US$7 billion tech giant Flextronics, the word’s second largest tech manufacturing services company after Foxconn.

The new partnership will seek to use Flextronics’ considerable technical capacity to create “end user electronic devices” that can benefit from Sky and Space Global’s impending global satellite communications network.

That deal followed hot on the heels of the signing of a binding agreement with Sir Richard Branson’s Virgin Galactic to use the LauncherOne spacecraft to deliver nano-satellites into space across four missions.

Sky and Space Global, a UK-registered company with Israeli executives, has an ambitious plan to move into the global satellite communications industry with nano-satellites, which are less expensive, smaller and simpler to launch that their conventional counterparts.

The company, which has its aerospace operations in Europe, is targeting remote areas and industries such as shipping and aviation that are currently poorly services by the cellular players for its wholesale, narrowband, low-cost voice, text and data network.

Sky and Space Global’s share price recently jumped 44% in a single day after the market caught wind of a successful launch by the same Indian spacecraft that is contracted to launch the company’s first three units in April 2017.