ASX-listed Sky and Space Global have successfully space tested a unique smartphone app developed to facilitate affordable phone calls, file transfers and text messaging via its three demonstration nano-satellites. The trial of the company’s “Chatellite” app was undertaken using a smartphone that costs just $1 and could be used on the Perth-listed company’s future miniature satellite network. 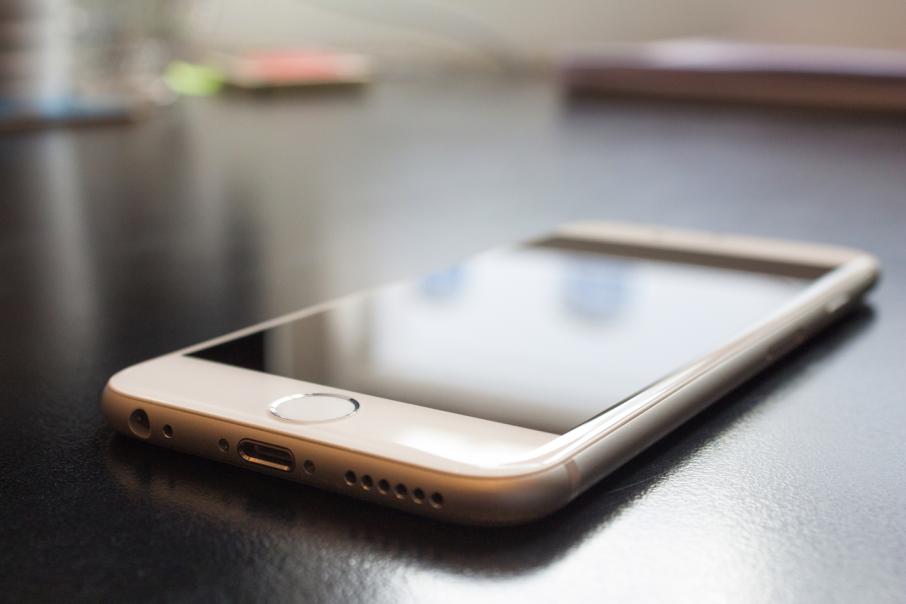 The ASX listed telco tyro said on Tuesday that it had successfully integrated and tested its unique Android application, known as “Chatellite”, which is used to make phone calls, transfer files, and send texts and voice recordings via its miniature satellites.

The smartphone app was tested by running it on a smartphone that costs just $1 from London based fintech, Social Finance Systems whose mission is to boost financial inclusion for the developing world.

The Chatellite test marks another important milestone for Sky and Space on its march towards orbiting a full constellation of up to 200 nano-satellites, which it plans to commence rolling out from 2018.

Nano-satellites are just 30cm in length, can fit in the palm of your hand and are considerably cheaper to build, launch and operate in space than the more traditional larger satellites.

Using Sky and Space’s recently unveiled next-generation nano-satellite, the full equatorial constellation is aimed at providing a suite of telecommunications services to remote regions and industries that are under-serviced by the cellular based telcos.

The Chatellite trial is significant in so much as it incorporated the use of a Humanity $1 Smartphone, which has been developed to target the approximately four billion people living on less that $8 a day.

It firms up the super cheap device’s potential use on Sky and Space’s future network, with the next step being a pilot program in key emerging markets, the company said.

According to Sky and Space management, around 80 per cent of new smartphone connections will come from the developing world by 2020.

Sky and Space Chief Executive Meir Moalem said: “We are very excited about the potential of this partnership and the opportunities it offers for people across the globe.”

“Affordable mobile services are critical for the economic and social development of many developing countries and the successful testing of our mobile communication APP on an actual $1 smartphone, demonstrates our capabilities to deliver such connectivity services to anyone, anywhere, anytime.”