Sky and Space Global has signed a binding MoU with South American internet service provider, Foundation Busie Suriname, that could lead to the provision of affordable internet and online connectivity services in that region. The agreement includes a commitment by FBS to utilise a minimum number of devices and services along with the option to scale the commitment up to meet its requirements. 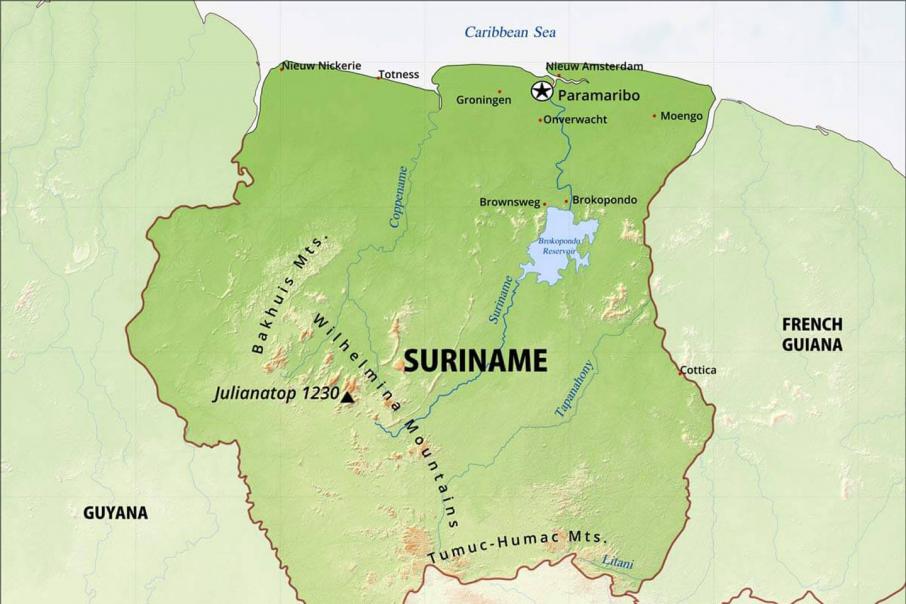 Aspiring ASX listed telco, Sky and Space Global, is getting knocked over in the rush by internet service providers that are keen to secure a first mover advantage when the company’s full constellation of 200 miniature telco satellites are launched into space.

The MOU could lead to the provision of affordable internet and online connectivity services, the first of its kind in that South American region based on the country of Suriname.

Internet and online connectivity services are unreliable and expensive in Suriname due to its geographic location and number of inhabitants outside of large cities.

The MoU formalises the commercial and technical cooperation between Sky and Space and FBS and heralds the start of discussions regarding the provision of connectivity services to Suriname.

The connectivity services will be provided by Sky and Space’s proposed network of up to 200 miniature satellites that should be sitting in space by the end of next year.

Sky and Space has already proven its nano-satellite technology by launching three pilot units into space that have been successfully tested a number of times now.

Sky and Space Managing Director Meir Moalem said: “This further validates the capabilities and strong performance of our 3 Diamond nano-satellite network, and I look forward to where the discussions lead.”

In July, the company also successfully demonstrated its three pilot nano-satellites at a roadshow in Georgetown, Guyana.

There appears to be growing demand for nano-satellites too with business consulting firm Frost & Sullivan estimating that launch demand will hit 11,740 units by 2030 with revenues reaching USD$70bn.