ASX-listed Sky and Space Global has signed a deal with Italian space systems company D-Orbit to provide launch and deployment services for the Perth-listed company’s constellation of up to 200 nano-satellites. The deal moves Sky and Space a step closer to rolling out its disruptive telco network based on the their next-generation miniature satellites that are capable of providing telco services to remote regions. 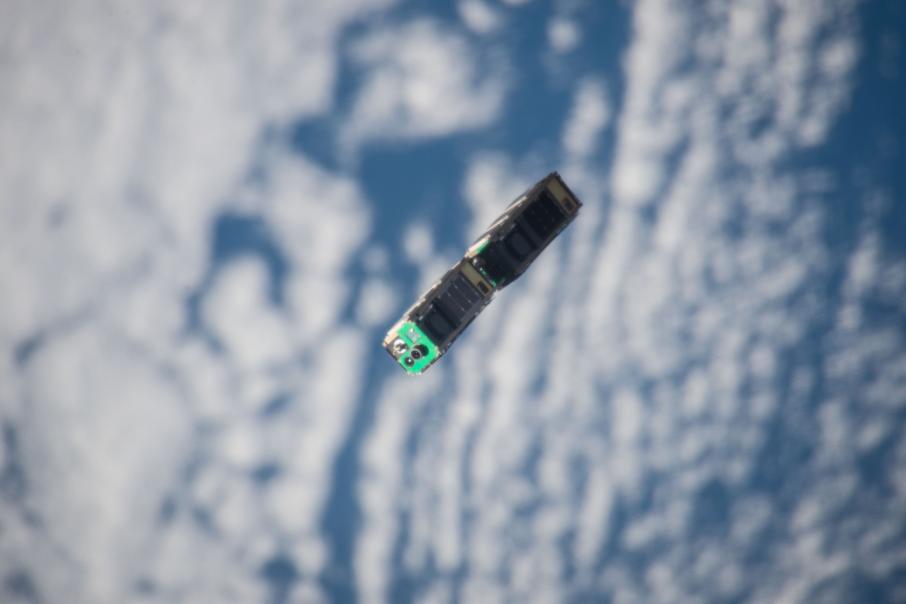 The emerging telco upstart said on Wednesday that it had signed a binding agreement with Milan-based D-Orbit whose ‘In Orbit NOW’ offering is geared to launching nano-satellites, which are just 30cm in length, into orbit.

D-Orbit is the ideal partner, Sky and Space said, because the company’s precision deployment and fast dispersion capabilities enabled space missions, including those based around nano-satellites, to start faster.

The deal with D-Orbit, which is currently working with Airbus as part of a major EU research and innovation space program, comes at an ideal time for Sky and Space given its plans to begin the rollout of its full constellation of nano-satellites from 2018.

Once the rollout commences, the company aims to have the up to 200 miniature units fully operational in orbit and commercialised by 2020.

The proposed constellation will be capable of providing affordable text messaging, satellite calls and data services to remote regions that are currently underserviced by the traditional telcos.

The entire network will be controlled by Sky and Space’s proprietary software platform, which enables the company to remotely manage, monitor and control the satellites from earth.

Sky and Space Chief Executive Meir Moalem said: “This partnership demonstrates our strong commitment to launching our constellation of nano-satellites by 2020 and working with the best in the industry to deliver on our promises to investors and shareholders.”

“We are very excited about the partnership with D-Orbit and we look forward to working together to launch the full Pearls nano-satellite constellation.”

Sky and Space Global’s next-generation nano-satellites will feature a three meter span of sun tracking solar panels and around 150 Watts of power, enabling 24/7 payload operations, according to company management.