Sky & Space Global has hit a key milestone in its journey into the lucrative South American telco market, with the ASX-listed company successfully testing of its nano-satellite based communications network with major regional telco company Globalsat Group. Sky and Space Global says it is finalising a deal with Globalsat that will potentially see bandwidth from the network used across South America. 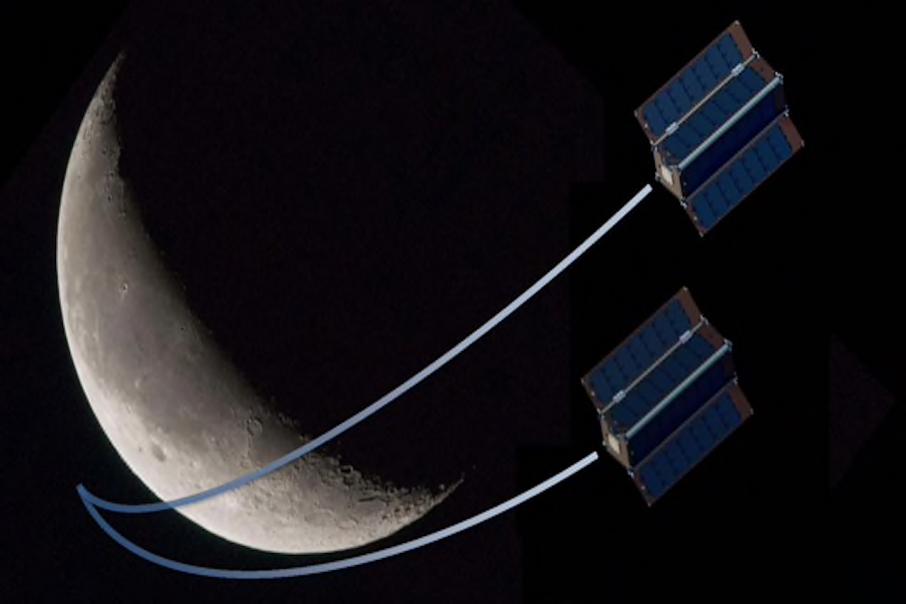 Sky and Space said on Tuesday that the South American trial, using its 3 unique pilot nano-satellites in space, had been completed with Globalsat, who provides mobile satellite services across the region including in Argentina, Peru, Mexico and Brazil.

According to Sky and Space management, the testing validated the machine-to-machine, internet of things and data transfer credentials of its nano-satellite offering and firmed up the company’s ability to deliver narrowband communications in central and South America.

The positive trial also paves the way for the Perth-listed firm to strike  a deal between the two companies that would see Globalsat use bandwidth from Sky and Space’s proposed full constellation of up to 200 nano-satellites, once they are deployed into orbit by 2020.

Sky and Space, who plans to start the roll out of the full 200 strong network from next year, said it was currently in advanced commercial discussions with Globalsat about finalising such a deal.

The proposed agreement would enable US-headquartered Globalsat to use Sky and Space’s nano-satellite based communication services to provide hundreds of thousands of central and South Americans with affordable mobile connectivity and internet of things services.

Sky and Space Global’s CEO Meir Moalem said: “We are pleased that the commercial testing with Globalsat was a great success and excited that we are now actively progressing commercial discussions.”

“Our successful test was the world’s first operation using a nanosatellite for communication purposes in the American continent, and we are certain many more will follow.”

Globalsat Group CEO J. Alberto Palacios said: “The tests with the 3-Diamond nano-satellites were widely successful. We believe that when the Sky and Space 200-satellite constellation is complete and operational it will be a game-changing technology that can transform narrowband satellite communications.”

“Globalsat is ready to advance our relationship with SAS to agree on a commercial arrangement, which will see us deliver mobile connectivity and IoT services to Latin and Central America.”

After successful in-orbit testing of the 3 pilot units, Sky and Space earlier this year booked its first revenues from the prototype miniature satellites, which were blasted into space last year.

The latest round of successful testing further de-risks Sky and Space Global’s satellite telecommunications offering as the company attempts to muscle its way into the lucrative telco world with its unique space based offering.