Sky and Space Global has signed a deal with a leading aviation solutions and service provider to explore applications of its miniature-satellite based network in commercial aviation services. The company says the Memorandum of Understanding with Israel-based International Air Traffic Automation Systems further validates its business model and its disruptive impact on the telco market. 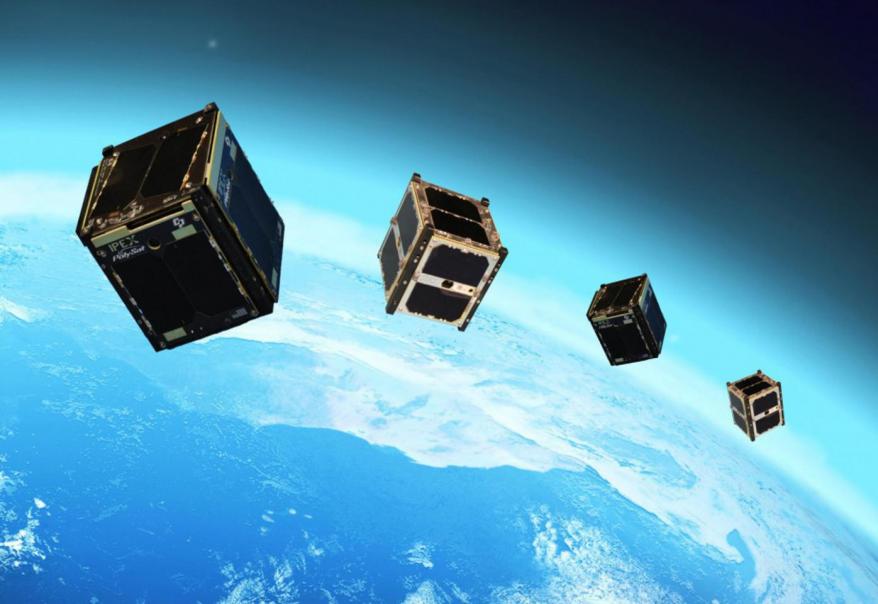 In a market update this week, Sky and Space said it has inked a binding Memorandum of Understanding with IATAS to expand and develop opportunities related to the integration of the company’s nano-satellite network across IATAS’ aviation platform.

The deal represents the company’s first deal in the commercial aviation services sector, an area that company management identified early on as a major opportunity for the Perth listed technology player.

It also serves as an expression of interest for the two firms to collaborate in pursuing future commercial opportunities.

Sky and Space Global Managing Director Meir Moalem said: “The agreement with IATAS is yet another example of the innovation and disruption SAS brings to the market. We are delighted to have the opportunity to work with IATAS and provide our services to the commercial aviation communication services sector.”

The company plans to start the roll out of its full constellation of 200 nano-satellites into space from next year and it said the recent deal would see IATAS conduct a demonstration of the way it has incorporated nano-satellites into a commercial aeroplane and as an air navigation service provider.

Once the demonstration is underway, Sky and Space management said it was confident it would be able to leverage further commercial relationships within the global aviation sector.

IATAS CEO Ori Shloosh added: “IATAS is excited to collaborate with SAS and be able to offer sustainable and cost-effective solutions and services to the aviation industry.

“This multi-billion-dollar market is currently underserved and there is a great potential to generate high revenues as a result of regulatory mandates being implemented in the next few years.

“In the coming months, IATAS and SAS will engage with end user clients such as airlines, air navigation service providers (ANSP) and airports to demonstrate and roll-out the new technologies and capabilities.”

The latest update from Sky and Space comes after a recent announcement that it has successfully completed testing of its technology with South American mobile satellite service provider, Globalsat Group.

That milestone has paved the way for Sky and Space to strike a deal between the two companies that will see Globalsat use bandwidth from Sky and Space’s proposed full equatorial constellation of miniature satellites once they are deployed into orbit after 2020.