ASX listed Sky and Space Global is being courted by major satellite and telco industry players as the company pushes ahead with its game-changing telecommunications network based on nano-satellites. Sky and Space is the first company in history to facilitate a voice call using nano-satellites and wants to roll out up to 200 of the miniature orbital devices by 2020. 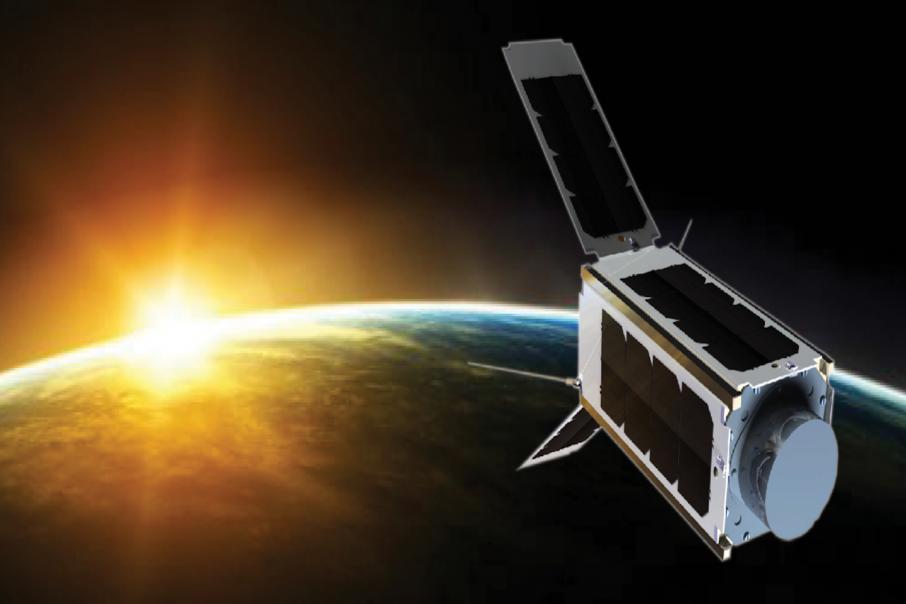 ASX listed Sky and Space Global says it is in talks with major telco and satellite industry players as it progresses its bold plan to roll out a constellation of 200 nano-satellites with a view to revolutionising global telecommunications.

Earlier this month, the ASX junior become the first company in history to facilitate a voice call using miniature, or “nano” satellites.

The successful passing of this all important milestone has paved the way for Sky and Space to roll out a full constellation of up to 200 nano-satellites that are small enough to fit in the palm of your hand.

With its full constellation, the company will aim to deliver a full suite of comms services that can be used by millions of people in remote locations, in markets with poor satellite infrastructure and industries that are poorly serviced by major telcos.

Sky and Space told the ASX on Monday that it was currently engaged in discussions with potential strategic investors from the telco and satellite industry about progressing the next stage of the company’s bold mission.

According to Sky and Space, its management team met with major industry players at the recently held Satellite Business Week in Paris for discussions on the development of its full nano-satellite constellation, due to roll out in 2018.

Additionally, the company said its three trial units that are currently orbiting the earth continue to pass their battery of in space tests with flying colours.

Sky and Space Chief Executive Officer Meir Moalem said the Perth-listed company was now focused on the future after proving and de-risking its cutting edge tech.

He said; “We are already progressing forward and fully committed to launching the full constellation of 200 nano-satellites and to forging strong partnerships with leading industry players in order to realise our mission."

“After months of hard work we are starting to put our vision into practice. Our technology works. Demonstrating that our nano-satellites are capable of facilitating services such as sending a text message and conduction a voice call at a very low cost is an important step forward on our route to providing affordable communication services to anyone, anywhere, anytime.”

In the recent market update, the company also confirmed that it had achieved two world firsts in the satellite industry, being successful operation and routing of inter-satellite links and narrowband services between handsets.