Sixty-four million Latin Americans have come a step closer to satellite based mobile connectivity following an agreement between Sky and Space and Globalstat, regarded as a prelude to a commercial deal that is expected within weeks. Globalstat has operations throughout South and Central America in a market where 10% of people still do not have mobile phones or internet access. 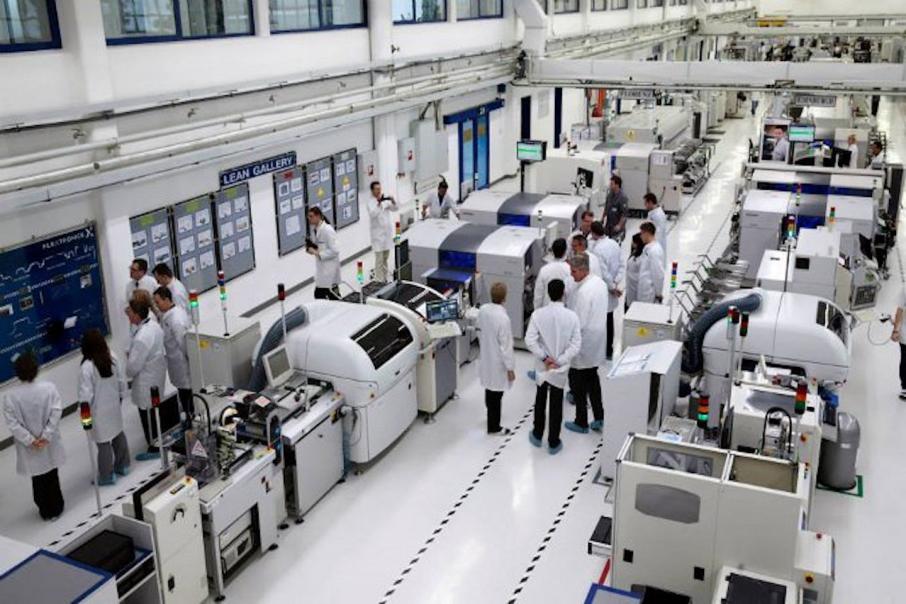 Aspiring satellite based telco, Sky and Space Global, has broadened its footprint into Latin America in a deal with Globalstat Group that opens up a potentially massive market in a region where 64 million people do not have mobile connectivity.

In a market update to the ASX this week, Sky and Space said that an operational evaluation agreement struck with the South American satellite service provider was to “formalise the final step towards providing machine-to-machine and internet of things services in Central and South America.”

In February Sky and Space began trialling its nano-satellite telecommunications technology as a bandwidth provider to Globalstat’s extensive network infrastructure and customer base.

Globalstat’s reach in Central and South America is substantial with operations in Argentina, Bolivia, Brazil, Chile, Colombia, Peru, Puerto Rico and Mexico as well as distribution outlets in the most important cities in the region.

The relationship expands collaboration between the two companies following an initial agreement penned at a global satellite industry event in Washington DC a year ago given impetus by this week’s deal, ironically struck at a similar event.

The deal dovetails Globalstat’s objectives with Sky and Space’s vision of providing affordable communication coverage and services with relatively low maintenance costs to those who need it most in regional and remote areas that are underserviced by the cellular players.

Meir Moalem, Sky and Space Global CEO, said: “We started a relationship with Globalstat Group a year ago in Washington DC and (now) we (have) reunited at another global satellite industry event to take another step towards providing mobile connectivity and IoT services in Latin and Central America using our satellite network.”

“Currently 10% of the population of Latin America has no access to mobile connectivity, preventing 64 million people from enjoying the socio-economic benefits that mobile connectivity can bring. The poor network coverage in many parts of Central and Latin America also means that businesses are missing out on significant revenue opportunities. Our partnership with Globalstat Group can help improve digital inclusion in the region and create new opportunities for enterprises.”

Globalstat Group CEO J Alberto Palacios, added: “We are excited to be moving forward with Sky and Space Global. We believe the market for the SAS services is growing and by using our unique connectivity solution we can provide wider coverage and enhanced services to our customers in the Central and South American region.”

The operational evaluation will be executed in two stages; laboratory tests, which involve building a simulated service environment and field tests.

Sky and Space said: “This process will be used as a basis for signing a commercial binding agreement which is now expected to be completed within two months.”