Sky and Space Global have hit a critical milestone in their efforts to revolutionise the telecommunications industry by becoming the first-ever company to facilitate a voice call based on disruptive nano-satellite technology. The landmark achievement now allows Sky and Space to progress the rollout out of their 200 strong, full nano-satellite constellation and rush headlong into commercialisation. 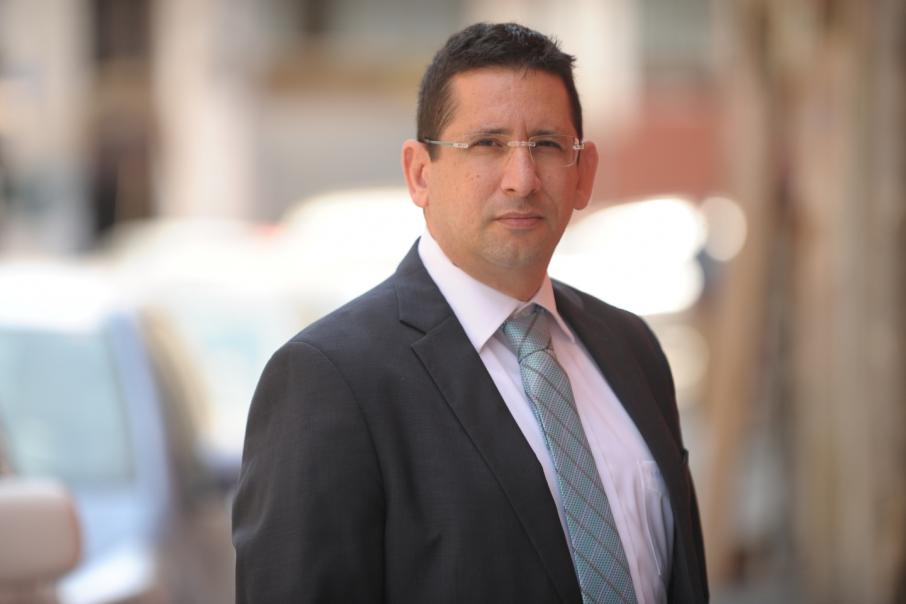 ASX listed Sky and Space Global have become the first company to facilitate a voice call using nano-satellites, paving the way for the rollout out of up to 200 of the miniature orbital devices.

In addition to the history making voice call, the company said on Tuesday that it had successfully completed full capability tests for messaging, voice-recording and image transfers through its 3 demonstration miniature satellites that were blasted into space earlier this year.

In the market update, Sky and Space said several testing runs were completed over the past few days with no problems arising, using the company’s proprietary smartphone app to communicate with the nano-satellites in space.

The major accomplishment marks the most critical technical and operational milestone for the company yet as it moves towards implementing its full constellation of up to 200 nano-satellites by 2020.

Management said the successful tests also demonstrate the capability of the company’s miniature orbital devices to deliver a full suite of telecoms services that could be used both by millions of people in remote locations and by industries currently poorly services by major telcos.

Sky and Space Global Chief Executive Meir Moalem said the landmark achievement represented the fulfilment of a promise made to backers 18 months ago.

“This is a great achievement for Sky and Space Global and we are very pleased to be announcing this news and setting a precedent in the satellite communications industry,” Mr Moalem told the ASX."

“After months of hard work we are starting to put our vision into practice. Our technology works.”

“Demonstrating that our nano-satellites are capable of facilitating services such as sending a text message and conduction a voice call at a very low cost is an important step forward on our route to providing affordable communication services to anyone, anywhere, anytime.”

Particularly pleasing, according to Sky and Space, was validation that its nano-satellites could provide what is known as “indoor connectivity”, which describes the ability of multiple users at a location to connect to the network via Wi-Fi.

Looking ahead, the company said it would now progress with its full scale constellation of nano-satellites promise cheaper voice text and data calls due to nano-satellites being smaller, less costly and easier to launch than traditional satellites.