Sky and Space Global has hit another milestone in its foray into the South American telecommunications market, with the ASX-listed company commencing testing of its nano-satellite based narrow-band communications network with major regional telco Globalsat Group. After testing, the two companies plan to negotiate a deal that will see Sky and Space provide telco services to Globalsat’s pan-South American customer base. 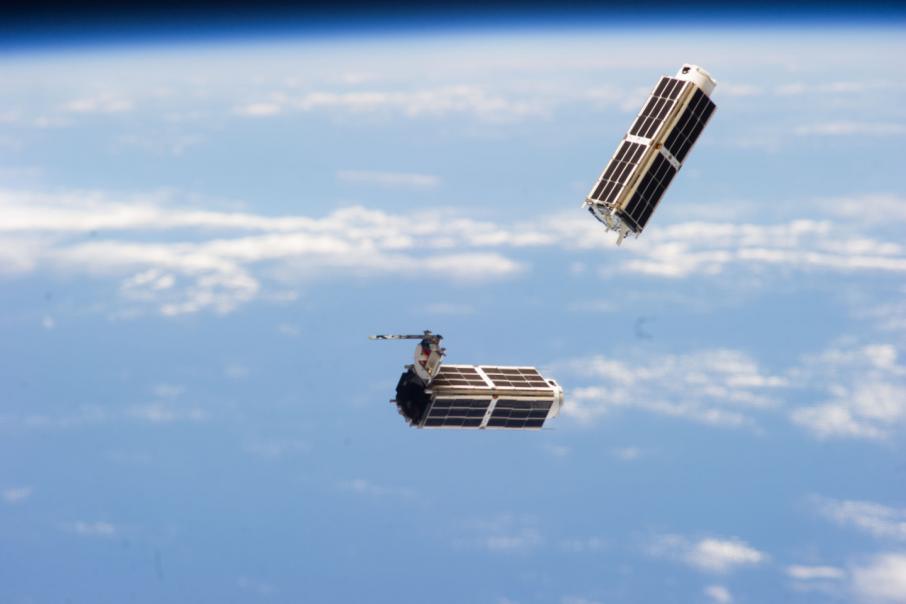 In a market update on Monday, the company said that testing of its machine-to-machine and internet of things satellite services had commenced with Globalsat in Southern and Central America using the telco’s extensive network infrastructure and customer base.

The trial marks a major step forward in Sky and Space Global’s  deepening relationship with Globalsat that was struck up last year when the two companies signed an MOU to collaborate on advancing Sky and Space’s connectivity services across South America.

The test, according to company management represents the next step in establishing a full commercial deal with Globalsat utilising the bandwidth provided by Sky and Space’s nano-satellite driven voice, text and data services.

For Globalsat, the upside of partnering with Sky and Space Global is the opportunity to make use of their impending full constellation of up to 200 miniature satellites, due for rollout by 2020.

Globalsat would be able to connect thousands of South Americans in far flung areas of the country to the internet using Sky and Space’s full suite of nano-satellites once rolled out.

Remote and regional  South Americans are currently very poorly serviced by cellular based telco’s, presenting perhaps the perfect opportunity for Globalsat and Sky and Space to team up.

The prospect of a commercial deal between the two companies received a significant boost last year when Sky and Space’s three demonstration units became the first nano-satellites in history to make phone calls, instant messaging, data transfers and financial transactions.

Sky and Space Global Chief Executive Meir Moalem said: “We are happy to be working with Globalsat Group to provide narrowband satellite communication services to Globalsat’s customers across Central and South America.

“We believe the testing … will allow us to further expand and promote our business in this part of the world, while providing our partner with an opportunity to deliver machine-machine and internet of things services in remote locations.”

That deal could open the door for the company to supplying narrow band communications to thousands of point-of-sale devices on the Paratus network across Africa.