ASX-listed Sky and Space Global has ramped up cyber-security safeguards on its nano-satellites by incorporating market-leading encryption hardware into the miniature orbital devices. Sky and Space says the integration of the encryption technology, carried out in collaboration with global cyber security provider Check Point, validates its ability to offer a premium service to high value tier-one customers. 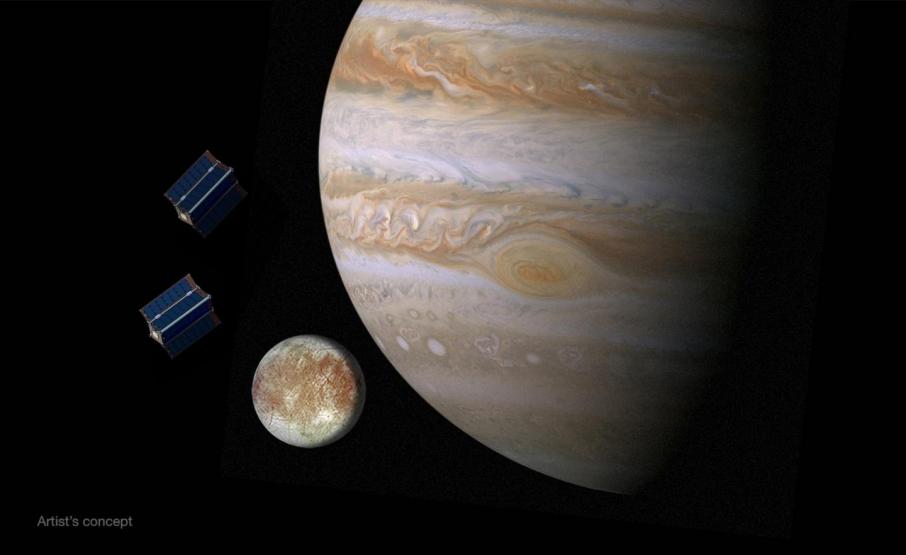 ASX-listed Sky and Space Global’s foray into the global satellite telecommunications industry has received another shot in the arm, with the Perth-listed company stepping up cyber security protections on its nano-satellite network.

In a market update on Monday, the company said it had successfully integrated and tested new encryption software on its network after working with its cyber security partner, Israeli-based IT security multinational, Check Point.

The test involved encrypting messages and calls, transmitting them to the nano-satellites in orbit, then decrypting them once in space.  Sky and Space added that the encryption was available on all devices including networks and smartphones.

According to management, the collaboration with Check Point, who protect more than 100,000 organizations worldwide, firms up the company's capacity to offer services to high-value clients, known as “Tier-1” customers.

Sky and Space Business Development Vice President Yonatan Shrama said: “We are very pleased that the two systems have been successfully integrated by us.”

“This cooperation has set a new standard for the space industry, and another step towards SAS becoming a global satellites communications service provider with disruptive technologies.”

The encryption of the company’s network is another boost for the ASX junior and follows on from it recently recruiting leading software company SCISYS PLC to develop a simulator for its nano-satellites, which are much smaller and cheaper but just as effective as traditional satellites.

Sky and Space was also recently buoyed after receiving UK approval from the official communications regulator, Ofcom, for the company’s first three trial miniature satellites that were blasted into space earlier this year.

After successfully launching and testing its three demonstration units earlier this year, Sky and Space has moved full steam ahead in preparing for the rollout of its full equatorial constellation of up to 200 nano-sats, by 2020.

The emerging telco player sees its future equatorial network as a looming revolution in the global satellite industry and wants to provide affordable comms for the billions of people worldwide that still don’t have reliable text, phone and data services.