Whiskey might not yet feature prominently on Perth’s list of key attractions, but the Japanese penchant for distilled beverages led to a new venture in this field being put on the itinerary for visiting Kagoshima Mayor Hiroyuki Mori. 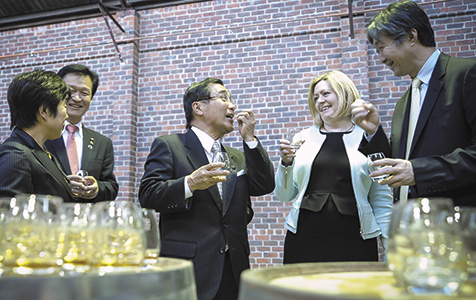 Whiskey might not yet feature prominently on Perth’s list of key attractions, but the Japanese penchant for distilled beverages led to a new venture in this field being put on the itinerary for visiting Kagoshima Mayor Hiroyuki Mori.

Mr Mori and his delegation were offered a preview of the Whipper Snapper Distillery in East Perth, which has yet to officially launch to the public.

The mayor told Business News the whiskey he tasted was very good, although it was difficult to tell through translation just how it compared with Kagoshima’s own shochu, a distilled liquor made from sweet potato (and other ingredients) for which the city is known throughout Japan.

Distilled alcohol is a new link with Kagoshima, one of Perth’s earliest sister city relationships, dating back to 1974.

Mr Mori said business people of his city were well acquainted with Perth and Western Australia due to the LNG that is imported as energy and our agricultural products, especially wheat for the production of noodles.

Kagoshima will be less known to people here. It sits on the south-western tip of the island of Kyushu, off the beaten track for business visitors to Tokyo or tourists seeking snow on Hokkaido.

It has a primary production base around fishing and agriculture, notably varieties of animals with black skins, which have become increasingly sought after in high-end cuisine.

But apart from a new-found link in hard liquor production, it does share with Perth a sunny disposition and beautiful setting, which has resulted in it being described as the Naples of the East. Like the real Naples in Italy, it dominates a large bay and has an unpredictable volcano not far away.

Unsurprisingly, Naples is also a sister city of Kagoshima, as is another tourist destination, Miami, in the US.

And thus, Kagoshima’s civic leaders see a future in tourism as the city’s population shrinks and its small-business industrial base struggles to compete with bigger centres of commerce.

“Because the main industry is primary industry we are also making an effort to attract tourists, both international and local, to Kagoshima,” Mr Mori said.

The city is also seeking a form of world heritage status from Unesco to mark both the natural beauty and historic parts of city.

Mr Mori and his 15-member delegation, including a Kagoshima-based representative of Toyota, spent two days being exposed to Perth’s charms to celebrate the 40th anniversary of the sister city relationship and deepen our cultural ties, including education exchanges. 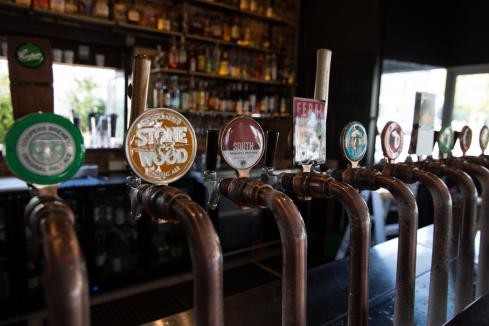 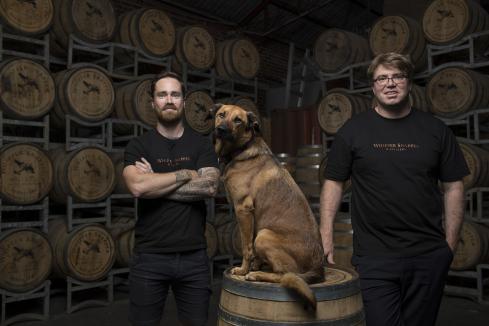 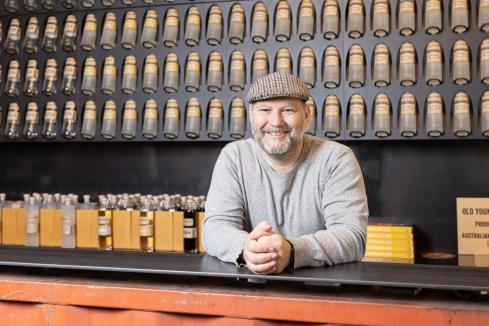 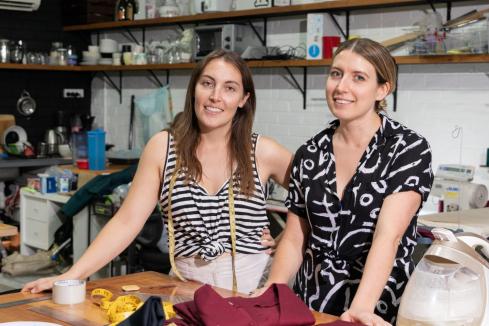 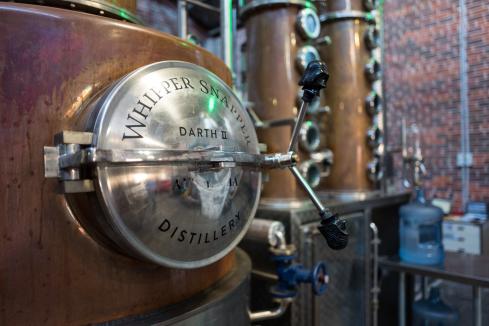 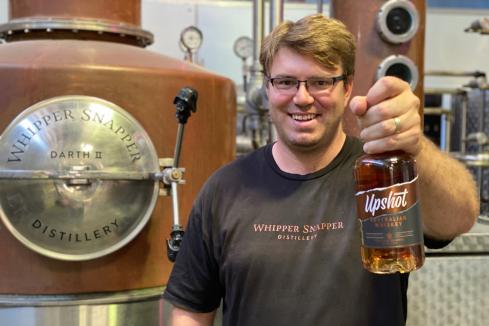