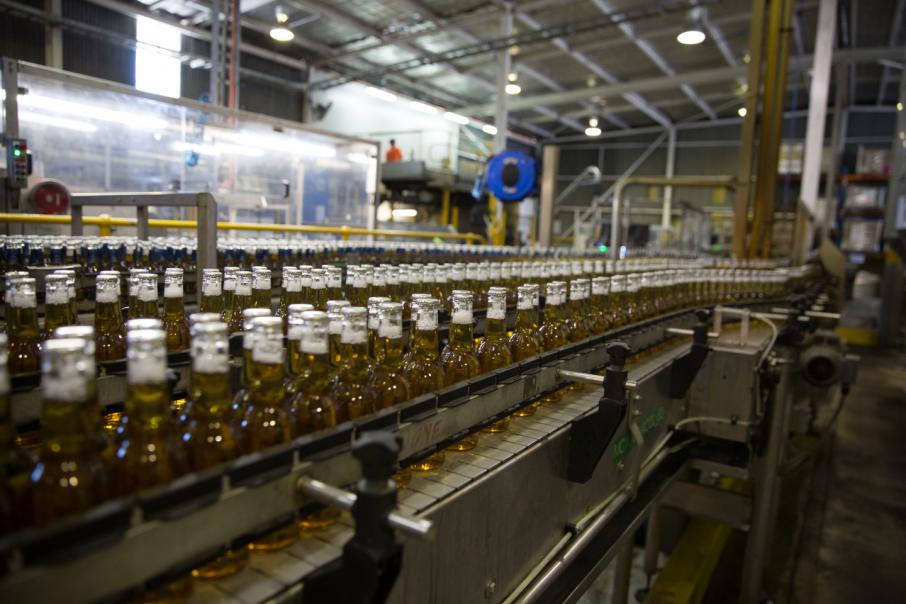 Data released by market analysts IRI in December showed Single Fin accounted for 69 per cent of Australia’s annual growth for summer ales, a growth pace that surpassed any other craft beer brand.

Gage Roads said sales of its branded beers were up 54 per cent compared to the same quarter last year, driven by a solid uplift in independent retail sales as well as tap beer.

Managing director John Hoedemaker said the first half performance provided a solid foundation for the remainder of the year.

“We’re pleased to deliver another strong quarter and half-year of growth, both in sales and earnings and we’re pleased to see that all the key targets we have set as part of the five-year proprietary brand strategy are being delivered,” Mr Hoedemaker said.

Gage Roads said total sales for the half year to December 31 were up 58 per cent, compared to the same period last year, to 2.9 million litres.

Mr Hoedemaker said the company was well placed to deliver further growth in earnings in the second half of the financial year.