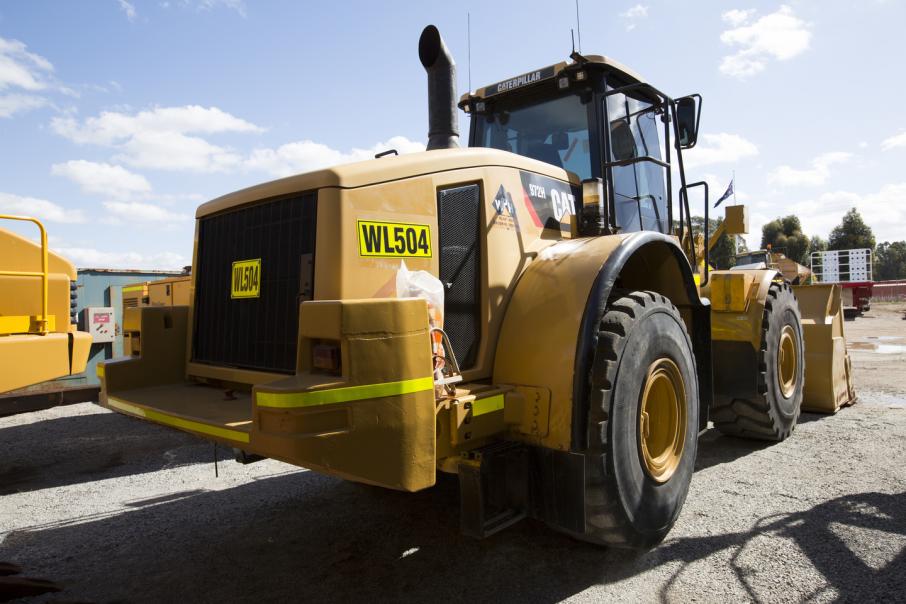 Only about half of 59 planned new full time roles at the Department of Mines, Industry Regulation and Safety have been staffed. Photo: Attila Csaszar

Fifteen projects were under review by the Environmental Protection Authority for a combined 12,700 days, Business News reported in February, with 2,243 days for ministerial approval.

The state government had moved to cut waiting times at the EPA and other departments, with a $120 million package in the most recent budget to hire more approval officers.

That comes on top of the planned Environment Online platform, which was intended to expedite approvals but has faced delays.

A recent progress report by the government's StreamlineWA on its red tape cutting programs shows a third of the planned approvals roles were still unfilled.

Only about half of 59 planned new full time roles at the Department of Mines, Industry Regulation and Safety have been staffed.

At the state’s key economic development unit, the Department of Jobs, Tourism, Science and Innovation, three of eight roles have been filled.

Other bureaucracies fared a little better, with 85 per cent of new jobs in the Department of Planning, Lands and Heritage appointed as at March.

“Recruitment of staff with the appropriate knowledge and skills (has) been challenging over the last six months due to skills shortages caused by border closures and increased demand from the private sector,” the report said.

Mr Sibma said the government had not adequately responded to his questions in parliament about progress on the new hires.

He said more than half of the positions filled were through reassigning staff from other areas of the bureaucracy.

The government had not responded to the questions in March parliamentary sittings because they did not want to admit to the economic consequences of the prolonged border closure, Mr Sibma said.

“The McGowan government bizarrely overestimated its ability to attract staff during the hard border phase and has now confirmed suspicions that it is transferring inexperienced officers from other parts of the bureaucracy and hiring external contractors to fill the shortfall,” he said.

In responses to three parliamentary questions in March, the government had said it was unable to give updated data in the timeframe available.

As at March 3, there were 238 full time equivalent staff in the Department of Water and Environmental Regulation, up by 19 from July 2021, according to another response.