ASX-listed Si6 Metals expects to wrap up its acquisition of the Monument gold project in Western Australia’s Laverton district before the end of next month after exercising a long-held option with DiscovEx Resources to purchase the large land package in one of the world’s most prolific gold producing areas. 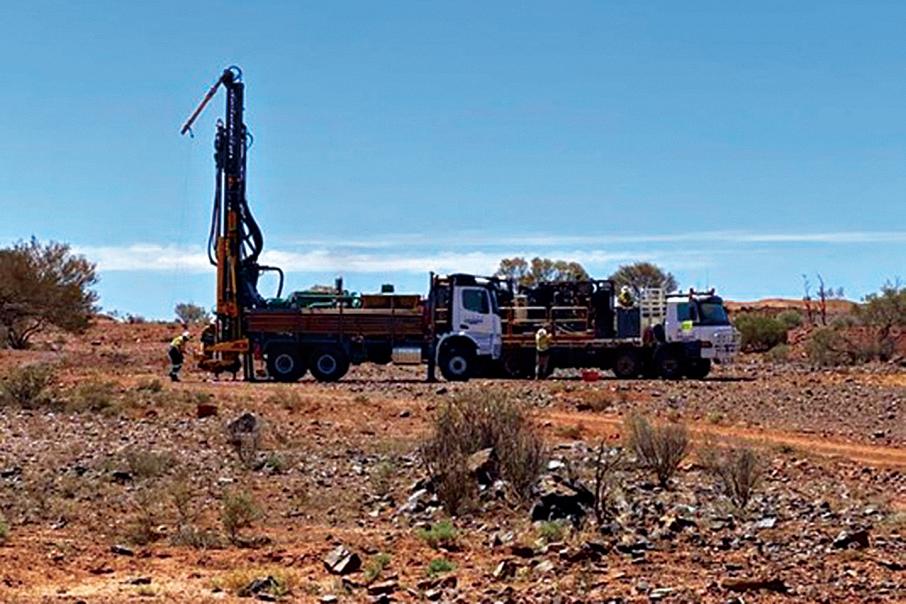 Si6 Metals will step up drilling at the Monument gold project near Laverton in Western Australia. Credit: File

ASX-listed Si6 Metals expects to wrap up its acquisition of the Monument gold project in Western Australia’s Laverton district before the end of next month after exercising a long-held option with DiscovEx Resources to purchase the large land package in one of the world’s most prolific gold producing areas.

The Perth-based explorer expects to post an updated JORC-compliant resource for Monument soon after recently completing a 4,000m reverse circulation drilling program at the project. Monument has an existing 50,000 ounce inferred resource at Korong – 860,000 tonnes grading 1.8 grams per tonne – which Si6 sees as one of a number of prospects it will target for follow-up work.

Previous exploration across 310-square-kilometre Monument project has highlighted “numerous highly prospective gold exploration targets north and south of the Korong resource”, according to the company.

Si6 Metals Executive Chairman Patrick Holywell said: “The Monument gold project acquisition has been one of significance for Si6 and we are pleased to report that we are exercising our option to acquire the full 100% of this exciting project.”

“Given the global uncertainties experienced worldwide during the COVID-19 pandemic, the board moved to diversify its portfolio and acquire and Australian-based project to complement our Botswanan assets, a move that has been very successful as we continue to progress our assets in both jurisdictions.”

Si6 signed a heads of agreement with DiscovEx last August to acquire the Monument project, 40km west of Laverton. The company will use its strong cash position, with circa $4.6 million in the bank, to fund the remaining $400,000 cash payment for the project.

The company already has a swag of high-grade hits in the bag and numerous prospects along a regional structure over a massive 12km strike length.

The company has kept the rigs spinning at Monument since entering into the acquisition agreement. Its recently completed 34-hole reverse circulation drilling program punched out 4,363m and a planned 125-hole aircore drilling campaign will seek to map out intrusions across the tenements.  The aircore program will be co-funded to the tune of $75,000 under the WA government’s Exploration Incentive Scheme.

With geophysical data compilation, soil sampling and 3D modelling work all on the go too, the regional exploration strategy could see target generation intensify.

Si6 is also on the hunt for nickel in Botswana with exploration efforts centred on its 60 per cent owned Maibele project in the east of the country.  The Maibele North deposit hosts a 2.38 million tonne resource grading 0.72 per cent nickel and 0.21 per cent copper and was the target of a recent geophysical survey. 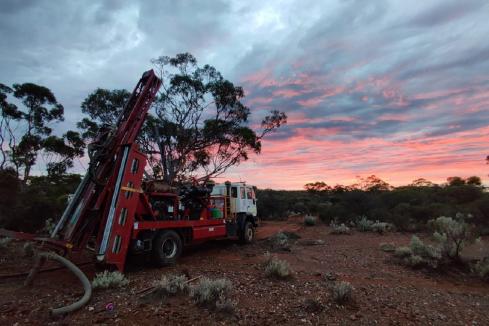 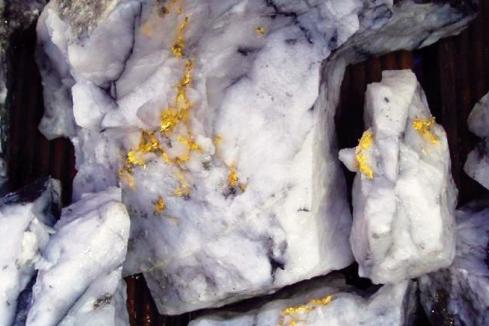 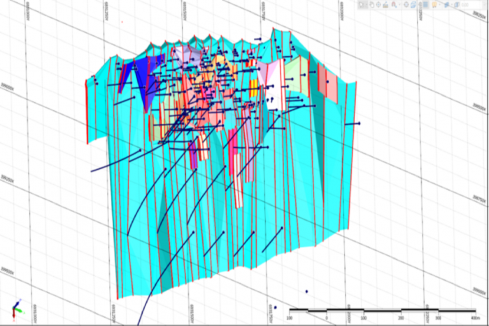 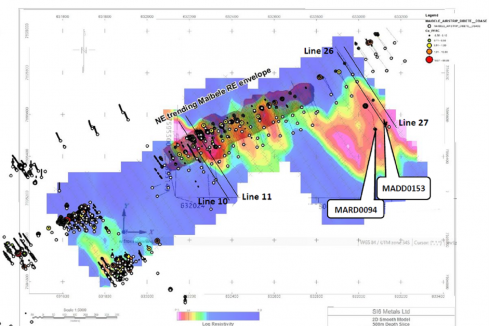 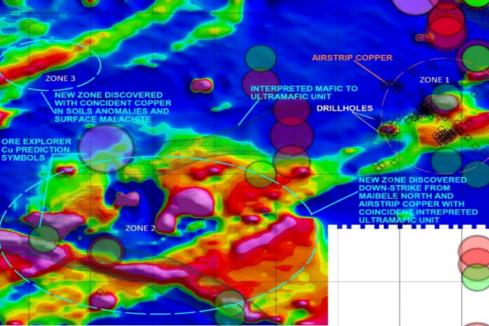 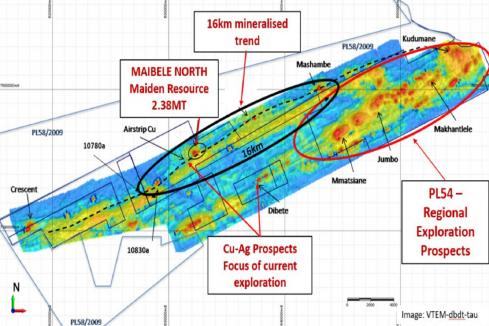