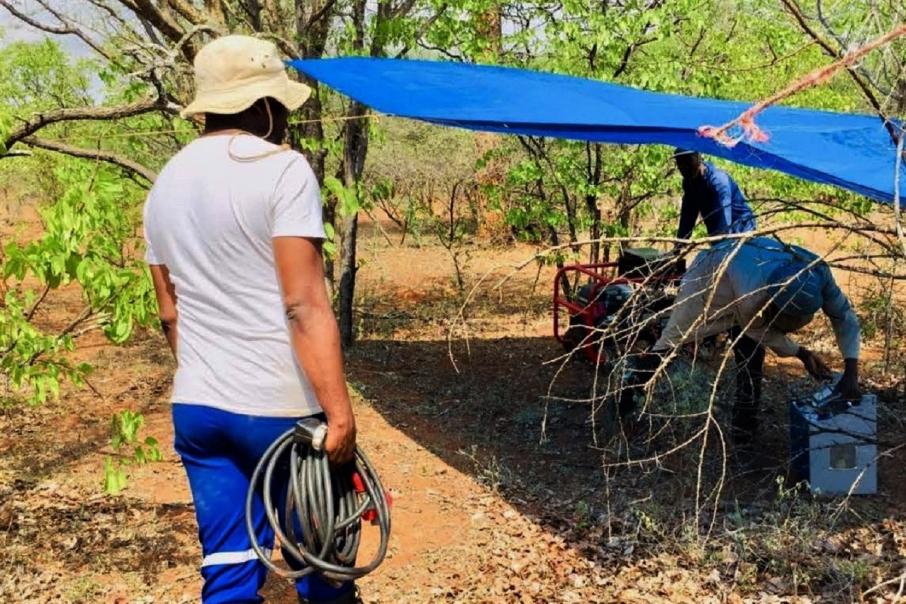 The Maibele North project area covers about 1,500 square kilometres of landholdings comprising seven leases in the vicinity of the revered Limpopo Mobile Belt and Zimbabwean Craton in eastern Botswana and is located about 400km north-east of Botswana’s capital city, Gaborone.

The Perth-based company completed more than 20 square kilometres of geophysical surveying at a line spacing of 100m across the Airstrip and Dibete prospects last month, testing for deep sulphide deposits potentially “feeding” into the high-grade mineralisation observed close to surface.

According to Si6, the gradient array induced polarisation survey showed strong chargeability responses that are often coincident with elevated copper levels in soil sampling, and in some cases, high-grade copper and silver mineralisation in historic drill holes.

Multiple copper-silver and nickel-copper-platinum group elements targets have been generated at each prospect and are now earmarked for follow-up electromagnetic geophysical work prior to a round of planned RC drilling in the current quarter.

Si6 Metals Chairman, Patrick Holywell said: “The results achieved from the induced polarisation studies carried out over the Airstrip and Dibete prospects demonstrate that multiple significant anomalies are present and very much put us on the front foot to continue with a successful 2021 program in Botswana.”

The company says the copper and silver mineralisation at both Airstrip and Dibete appears similar in style and geology to the historically significant Messina copper deposits about 230km to the south-east in South Africa.

Si6 also managed to bore down to about 320m before Christmas as the Maibele North diamond drill hole vectors in on a deep electromagnetic anomaly identified by geophysical surveying below the existing Maibele North resource.

Drilling has been missing in action at Maibele North for more than five years. Results from previous drilling by Botswana Metals culminated in a mineral resource estimate over Maibele North of 2.38 million tonnes ore at an average grade of 0.72 per cent nickel and 0.21 per cent copper. 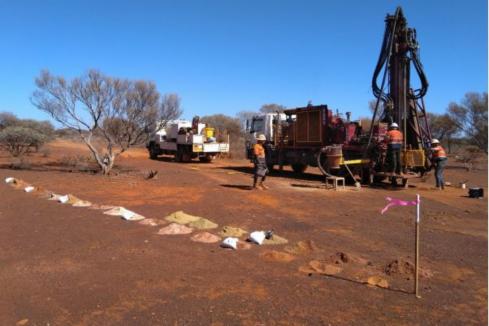 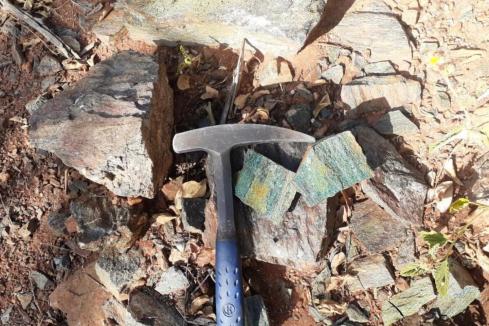 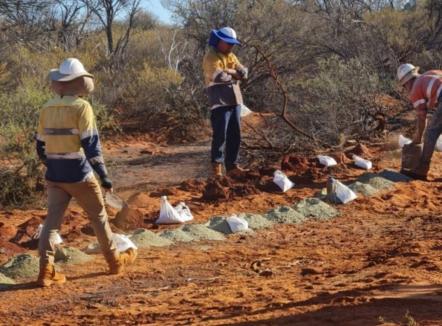 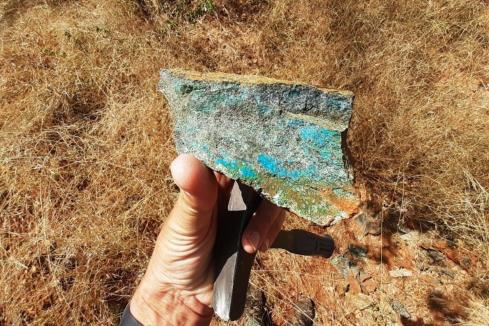 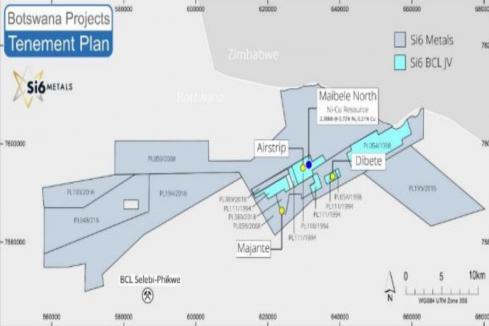