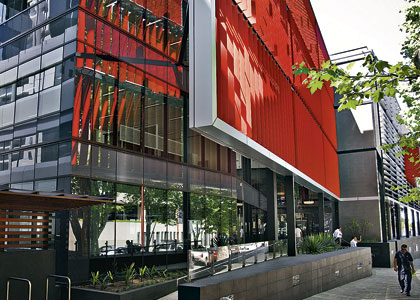 GLOBAL energy behemoth Shell plans to more than double its office footprint in the city as it ramps up its operation to support projects such as the $12.5 billion Prelude floating LNG plant.

Shell Development (Australia) is currently headquartered at 2 Victoria Avenue, where it has more than 5,700sqm, and market analysts suggest there could be an opportunity for it to secure additional floor space in this property.

The 2 Victoria Avenue site is owned by Stockland, which is currently going through a transition phase as it focuses its operation on retail, residential and retirement properties and exits from the commercial property sphere.

Stockland currently leases space on the ground floor of the office building, and property industry sources suggest there may be an opportunity for Shell to negotiate with Stockland to take over this space to meet its short-term requirements.

With Perth’s office vacancy rate sitting somewhere near 3 per cent there are no existing properties that could provide the 12,000sqm required to meet Shell’s long-term expansion plans.

This means the international energy operation will have to underwrite one of the new office proposals on the drawing board for the city if it wants to house all its staff in one location.

The redevelopment of the Melbourne Hotel at 950 Hay Street, 396 Murray Street or 123 St Georges Terrace are considered the most likely projects for a tenant of Shell’s size and profile.

Knight Frank state director asset services, Ian Edwards, said signing up to one of the mid-sized office proposals on the drawing board was one way tenants could avoid the hefty rent increases forecast for the CBD over the next few years.

“What happens in Perth is the opposite; as rents spike above replacement cost, tenants who have pre-committed to projects can end up paying less than the market rate.”

He said the unwillingness of financial institutions to lend money to fund new projects had smothered the market for speculative office development in Perth and added to the pressure on the city’s increasingly tight leasing market.

Jones Lang LaSalle’s latest office property data pegs the vacancy rate at about 3.2 per cent, and as it hurtles towards zero city rents are already climbing skywards.

Head of tenant representation for Jones Lang LaSalle, Andrew Campbell, said the A-grade and premium slice of the office sector was effectively fully leased and he predicted gross rents for premium stock would break through the $1,000/sqm in 2012.

Mr Campbell is working closely with Shell to map out its office leasing strategy in Perth and he revealed the energy giant wanted to plan its requirements as far out at 2025.

Mr Campbell said he expected to meet with representatives from Shell in the new year to look at the all its options, including new office proposals that would allow it to consolidate into a single building in the future.

But with the mining giants quick to move on any excess space that came up in the city, leasing agents warned city tenants needed to plan for their future office requirements.

There will be space in 197 St Georges Terrace from late 2012 once the department of Premier and Cabinet has vacated the tower, and from 2014 there are some options in the Bankwest Tower; but all this space will be quickly allocated in the current market if it isn’t already spoken for. 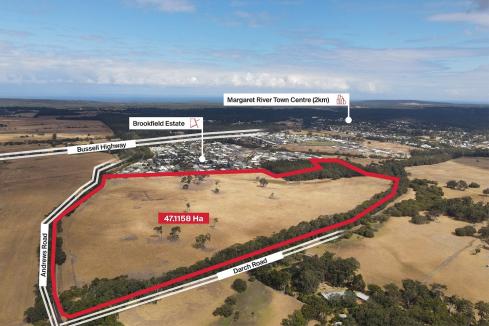