Seven West Media has struck a deal to sell its magazine assets, which include Marie Claire, Men's Health and New Idea, to Bauer Media for $40 million in cash. 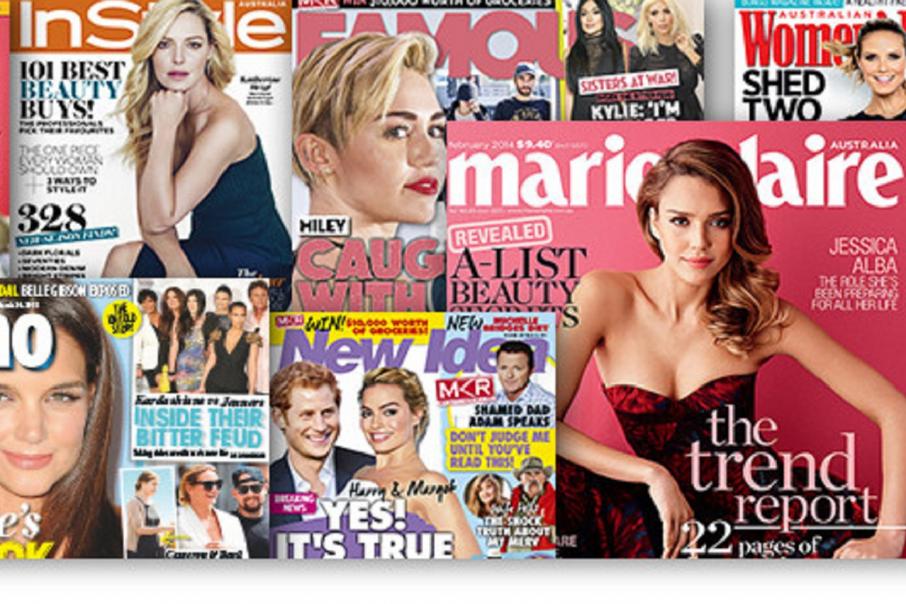 Seven West Media has struck a deal to sell its magazine assets, which include Marie Claire, Men's Health and New Idea, to Bauer Media for $40 million in cash.

In a statement, Seven West said the deal to divest from Pacific Magazines also included a lifestyle content sharing agreement and $6.6 million of advertising for it on Bauer assets over three years.

The consideration of $40 million represents a 4.9 times expected value/underlying multiple based on the 2019 financial year, according to Seven West.

The sale is expected to complete by the end of the calendar year, subject to ACCC approval.

Seven West chief executive James Warburton said the sale of Pacific Magazines was another major initiative aligned with its strategy to improve balance sheet flexibility and simplify the operating model.

"The team at Pacific have been at the forefront of our group's transformation and have done a tremendous job at repositioning their business, but there can be no doubt that there is a greater future within a larger scaled magazine group," Mr Warburton said.

The deal comes less than a week after Seven West announced an agreement to acquire regional TV broadcaster Prime Media and divest its radio assets in Western Australia to Southern Cross Austereo.

Seven West is offering 0.4582 shares for every one in Prime, valuing the latter at $64 million.

In addition, Seven West also announced that Southern Cross Austereo will pay $28 million for Redwave Media, which is its WA radio business.

Today, shares in Seven West were 10.4 per cent higher at noon AEDT to trade at 42 cents each.