Blackstone Minerals has confirmed a significant new discovery of high grade cobalt and gold mineralisation at its Erebor prospect in British Columbia, Canada. It is the first new find of cobalt in the district since the 1930s with rock chip samples going up to 2.3% cobalt and just over an ounce to the tonne gold, with some highly anomalous copper and nickel results thrown in for good measure. 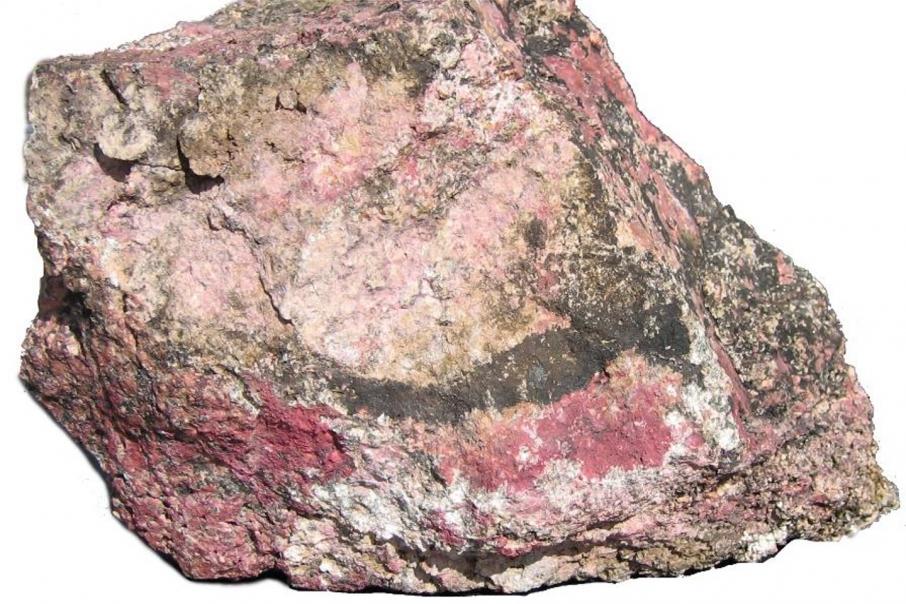 ASX listed Canada focussed explorer, Blackstone Minerals, has confirmed a new discovery of high grade cobalt-gold mineralisation at its Erebor prospect with rock chip samples going up to 2.3% cobalt and 32g/t gold at the project.

The sample assays also come gift-wrapped with copper values up to 1.6% and nickel values up to 1.1%, which indicates the company might have chanced upon a multi-mineralised system at its extensive land holdings in British Columbia.

Importantly, these new surface results are less than 1km southwest of the company’s flagship Little Gem project, which was discovered and mined on a small-scale by prospectors back in the 1930s.

Additionally, Erebor appears to sit in a prospective looking geological and structural corridor and is one of a number of highly conductive drill target areas outlined recently from interpretation of a ground-based geophysical IP survey undertaken at the Little Gem project.

The company has postulated that this region of British Columbia has parallels with the highly endowed Bou-Azzer district in Morocco, which has been continuously mined over the last 75 years, primarily for cobalt.

The identification of the mineral skutterudite at Erebor, which is a relatively rare cobalt-nickel ore, is considered important, because it occurs in economic quantities as high grade mineralisation in the Morocco cobalt district.

Mr Williamson added: “The Erebor discovery opens up the potential for multiple targets similar to the Bou-Azzer primary cobalt district in Morocco and combined with the recent IP survey results see the Bridge River Mining Camp emerging as a potential world class cobalt belt located in a tier one mining jurisdiction in British Columbia, Canada.”

Whilst high grade values of gold and copper are not unknown from the district, the Erebor discovery seems to have all the ingredients including the sought after cobalt and accessory nickel mineralisation hanging together in one prospect.

The nearby Jewel prospect has returned surface samples up to 98g/t gold and 3.2% copper, while the Roxey prospect, southwest of Erebor has turned up 24g/t gold and 1.9% copper at surface.

Blackstone is continuing an extensive soil sampling program along the strike length of the Jewel, Little Gem and Roxey mineral occurrences, which now incorporates the new find at Erebor.

Further regional targets are also being generated through prospecting and stream sediment sampling across the company’s entire 335 square kilometres of tenure in British Columbia.

A significant quantity of regional soil, rock and stream sediment samples were collected from the company’s tenements during this year’s field season and will be analysed over the coming months to better understand the broader prospectivity of the project.

According to Blackstone, there is at least 48km of untested strike potential that may be prospective for primary cobalt mineralisation within its extensive land holdings in Canada.

The company believes there is significant potential for a major hydrothermal metal-enriched system at Little Gem, based on the broad alteration zones noted from subsurface drilling and regional surface sampling.

Blackstone has been very patient and methodical in its quest to seek out high grade occurrences of cobalt, other base metals and gold mineralisation at the emerging Little Gem project area since acquiring it outright in August last year.

It appears that these efforts are now starting to pay off for this ASX listed junior explorer.