ABC chair Ita Buttrose has raised concerns that a parliamentary inquiry into the national broadcaster's complaints handling processes could be an attempt to undermine its independence and oust its board. 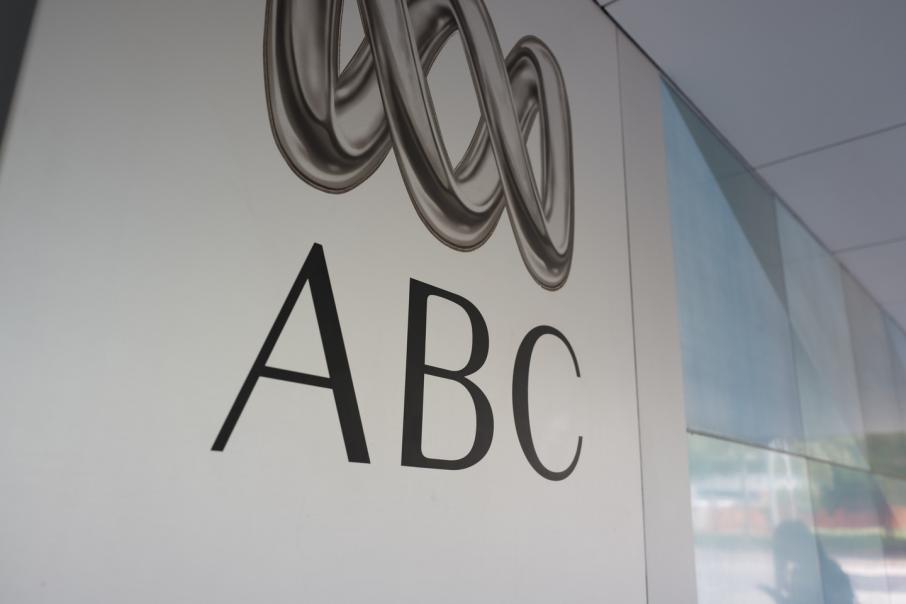 Australian Broadcasting Corporation chair Ita Buttrose has raised concerns that a parliamentary inquiry into the national broadcaster's complaints handling processes could be an attempt to undermine its independence and oust its board.

The inquiry comes less than a month after the ABC ordered an independent review into its in-house complaints process, which has drawn criticism this year for failing to adequately address the editorial failings of various programs.

These include the Ghost Train: Exposed series, which suggested former NSW premier Neville Wran had engaged in corrupt activity, and Juanita: A Family Mystery, which aired the testimony of a discredited source.

"This is an act of political interference designed to intimidate the ABC and mute its role as this country's most trusted source of public interest journalism," Ms Buttrose said in statement on Sunday.

"If politicians determine the operation of the national broadcaster's complaints system, they can influence what is reported by the ABC."

She said the ABC's review is comprehensive and wide-ranging, in line with the broadcaster's legal responsibility to provide accurate and impartial content.

"The fact that these powers are given to the Board, not to the Government of the day, is a key pillar of the ABC's operational independence," she said.

"Instead of respecting the integrity of this process, the Senate Committee under the leadership of Senator Bragg has decided to initiate a parallel process.

"I will leave it to Senator Bragg to explain his motives but the impact of this action is clear."

Ms Buttrose said she was duty-bound to call out action that attempts to undermine the ABC's independence and weaken the community's trust in it.

She said she would ask the Senate to pass a motion to terminate or suspend this inquiry until the review commissioned by the ABC board was complete.

The Senate's environment and communications legislation committee on Thursday agreed to hold the inquiry.

"In particular, the committee will examine the adequacy of the existing arrangements to provide a framework that is accessible, responsive, efficient, accountable and fit-for-purpose," a statement on the Australian parliament's website said.

Greens Senator Sarah Hanson-Young said the inquiry was an abuse of process and power, and the party would move to stop it when the Senate resumes.

"This is a partisan attempt to use the Legislation Committee to undermine the independence of the public broadcaster," she said.

"Independence of our public broadcaster is an essential part of our Australian democracy.

"It shouldn't be up to politicians to dictate what the ABC can and cannot report on." 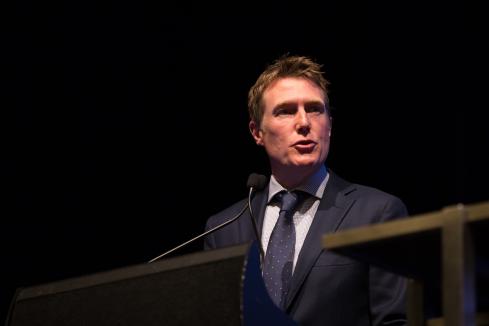