Select Harvests limps out of WA 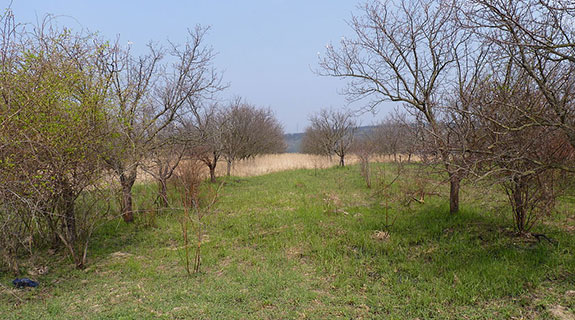 An unnamed private Australian business has agreed to buy the almond orchards and land, which have been on the market for about 2.5 years, with the binding agreement due to be completed by April 29 2016.

In February 2013, Select Harvests announced it was planning to offload 5,577 hectares of land across three properties in the Dandaragan region of WA, which included partially developed almond trees and 22 gigalitres of water rights.

In its 2012 annual report, Select Harvests said its board had written down its WA greenfields almond project by $20 million.

A year later, the company said it had written down the assets by a further $39.9 million, to $5 million.

In an announcement to the ASX today, Select Harvest managing director Paul Thompson said the decision to sell its WA almond orchards was a difficult one, but the right one for shareholders.

“The process has been thorough and extensive, but the outcome validates the path taken,” Mr Thompson said.

“The proceeds from this sale will be redeployed to value accretive growth initiatives.”