ASX-listed Element 25’s second shipload of about 27,000 tonnes of manganese concentrate produced at its Butcherbird operation in WA’s southern Pilbara region has recently departed Port Hedland, only a handful of weeks after the inaugural export shipment of about 27,000 tonnes set sail. The Perth-based company says the ore aboard a Handymax-size vessel will be delivered to its offtake partner OM Materials’ smelter in China. 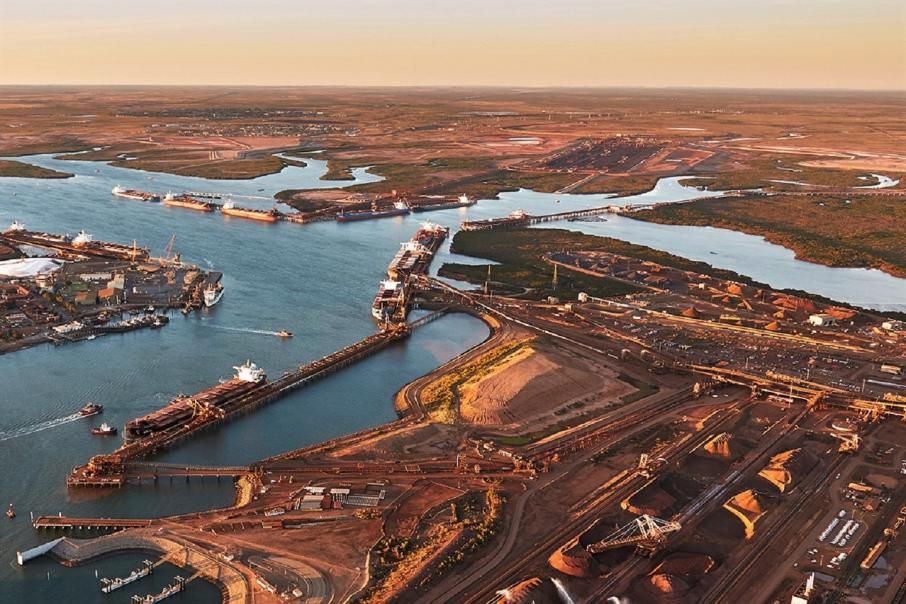 Element 25’s second commercial shipload of about 27,000 tonnes of manganese concentrate produced at its Butcherbird open-cut mining, comminution and beneficiation operation in WA’s southern Pilbara region has recently departed Port Hedland. It comes only a handful of weeks after the Perth-based company’s inaugural export shipment of about 27,000 tonnes of lump concentrate set sail. Element 25 says the beneficiated ore aboard a Handymax-size vessel will be delivered to its offtake partner OM Materials’ smelter in China.

The take-or-pay contract that OM Materials, a wholly owned subsidiary of Singapore-based and ASX-listed vertically integrated manganese and ferroalloy group OM Holdings, has with Element 25 involves purchasing all the annual manganese concentrate output from Butcherbird of about 365,000 tonnes per annum across the first five years of “stage one” processing operations.

With Butcherbird, located about 130 kilometres south of Newman having reached steady-state production levels, the company says it will now move to more than doubling shipments to about 55,000-60,000 tonnes of manganese concentrate to take advantage of more competitive shipping tariffs based on the larger cargo sizes.

In order to facilitate the change in cargo sizes, Element 25 has set up a laydown area at Pippingarra in Port Hedland where the larger loads can be stockpiled before secondary hauling into the port’s Utah Point bulk handling facility.

Butcherbird has been forecast – in the company’s nine-month-old, updated version of its pre-feasibility study on the project – to spit out pre-tax free cash flows averaging $39.6 million a year over the first five years of annual manganese concentrate production assuming the stage-one base case.

Element 25 intends wasting no time looking at running the ruler over a proposed “stage two” expansion of the Butcherbird concentrate business entailing either a doubling or trebling of plant throughput with a view to potentially kicking it off within 12 months of commissioning of stage one.

The $314 million market capped company sees an increase in plant throughput from the stage one rate of 1.3 million tonnes of un-beneficiated ore per annum to 2.6 million tonnes per annum translating into 590,000 tonnes of annual manganese concentrate production across a projected mine life of 20 years.

Turbocharging the plant ore throughput rate to 3.9 million tonnes per annum points to annual manganese concentrate production at Butcherbird catapulting to 852,000 tonnes per annum over an initial extrapolated life of mine of about 14 years. 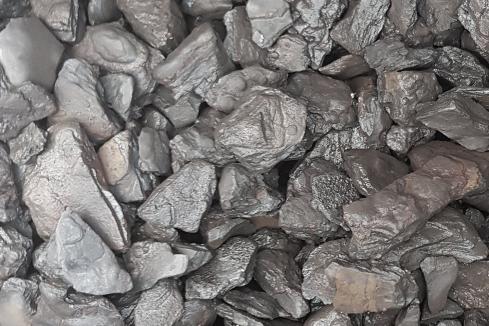 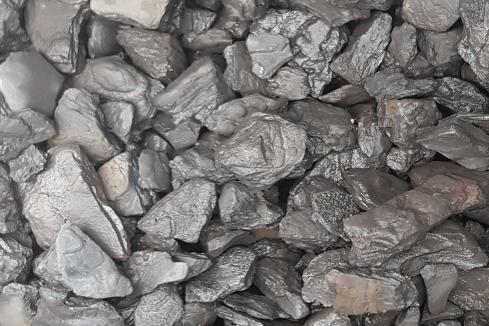