Saracen expands board with new directors 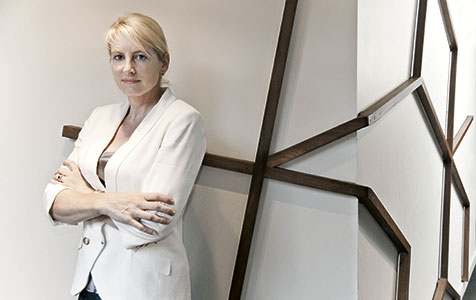 Samantha Tough will join the Saracen Mineral Holdings board as of October 1.

Saracen Mineral Holdings has bolstered its board with the appointment of Samantha Tough and Geoffrey Clifford as non-executive directors, four months after launching a major cost-cutting drive on the back of gold price volatility.

In the May strategic review of business, the company announced more than $40 million in cutbacks, including indefinite suspension of planned expansions and a 20 per cent reduction in director fees.

Ms Tough, a former barrister, resigned this month as chairman of Southern Cross Goldfields and previously served as a director of Murchison Metals and general manager at Woodside’s North West Shelf project. She remains chairman of Retail Energy Market Company and unlisted engineering firms Structerre and Aerison, and a director at Strike Resources.

Mr Clifford, currently a director of Independence Group, was previously chairman of Atlas Iron and has held directorships at Centaurus Metals, Fox Resources and Aztec Resources. An accountant by trade, he will chair the Saracen audit committee.

The appointment, which takes effect on October 1, takes the board to six members following the resignation of Ivan Hoffman in late July after an eight-year term.