Sandstone shaping up as major vanadium play for Surefire 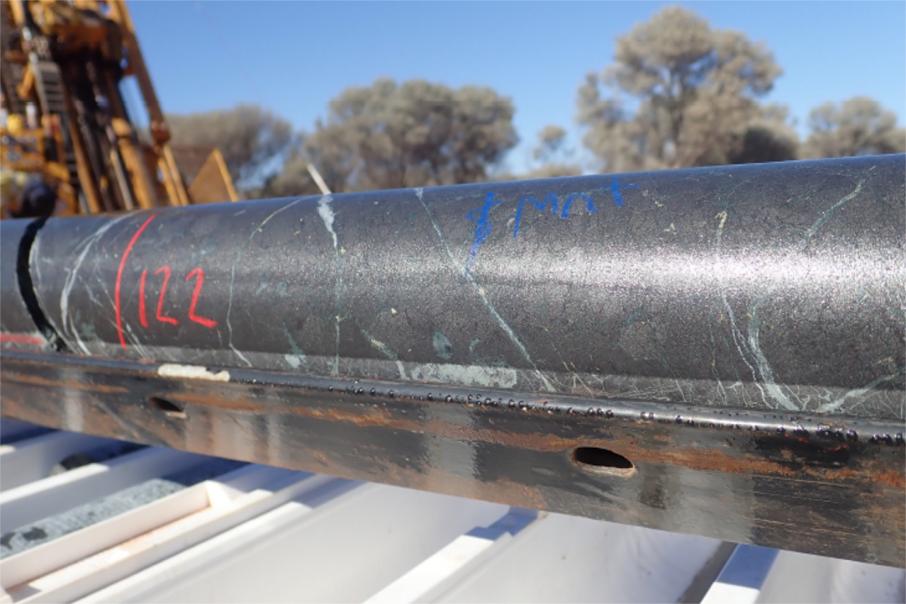 ASX listed vanadium small cap, Surefire Resources, has hit the ground running at its Unaly Hill project, near Sandstone in the Murchison region of W.A.

All three ore zones contain significant quantities of titanium oxide and iron, which can potentially be recovered into a magnetic concentrate and sold in their own right.

These grades are in line with the nearby Windimurra vanadium mine, owned by Atlantic Vanadium who boasts a remaining mineral resource of 235 million tonnes grading 0.49% vanadium pentoxide and is presently on care and maintenance.

Surefire is currently planning a comprehensive RC drilling campaign, which will infill and expand previous exploration work and advance the project towards a maiden JORC-compliant mineral resource estimate.

This will allow a high-level economic evaluation to be completed for the project.

The Unaly Hill deposit last received attention in 2010, when the vanadium price was about a third of what it is today. The new-found market interest in vanadium, backed up by a significant price increase has brought Unaly Hill back into vogue and Surefire appears to be exquisitely placed to capitalise on this new market interest.

The vanadium-rich magnetite mineralisation at Unaly is already quite well understood and is not an overly challenging ore body with the three defined zones of mineralisation simply dipping steeply to the southeast and having a total combined width of about 150m.

This makes the deposit largely ideal for open pit mining extraction in the future, should it prove economic to extract.

The vanadium mineralisation accompanies coarse magnetite and is hosted within a layered intrusion, which is dominantly gabbro in composition.

Drill core from the ore zones will now undergo detailed metallurgical test work to examine how well the materials can be upgraded to a saleable product which historical work says is highly likely, according to Surefire.

The project is located on a single exploration licence about 48km south of Sandstone in W.A. and is 100%-owned by the Surefire.

The mineralised zones of interest strike for just over 12km inside Surefire’s tenement, so there is plenty of exploration tonnage upside at Unaly Hill. 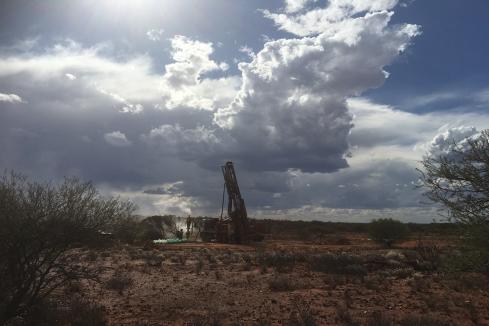 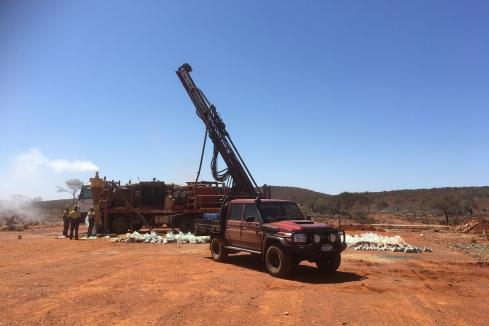 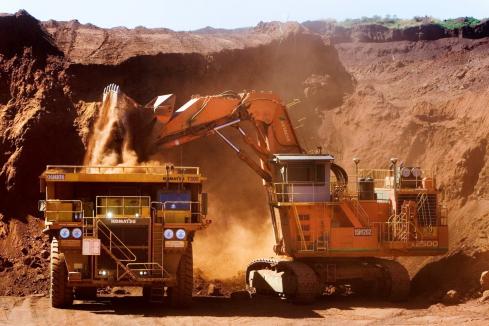 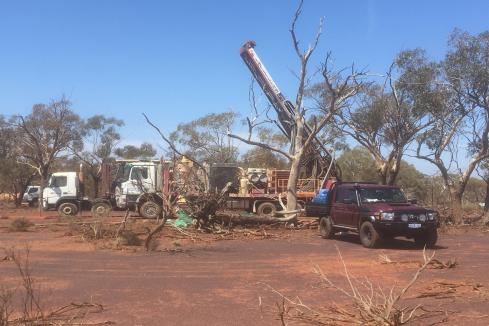 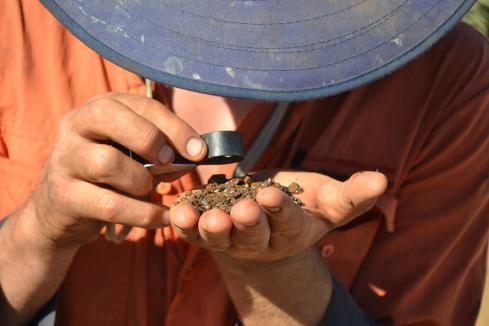 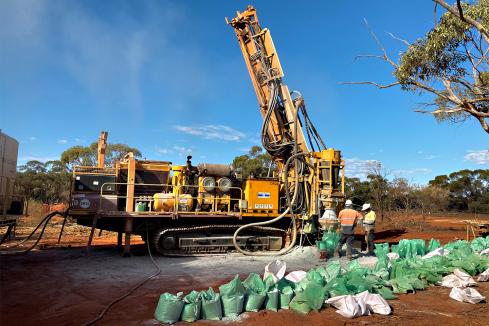