Sales: we’re all in it together

Australian software company Atlassian has made a stir twice in the past 12 months. First, it listed on the New York Stock Exchange and is valued at around $US5 billion. Then it let the world know that it did not employ a sales team. 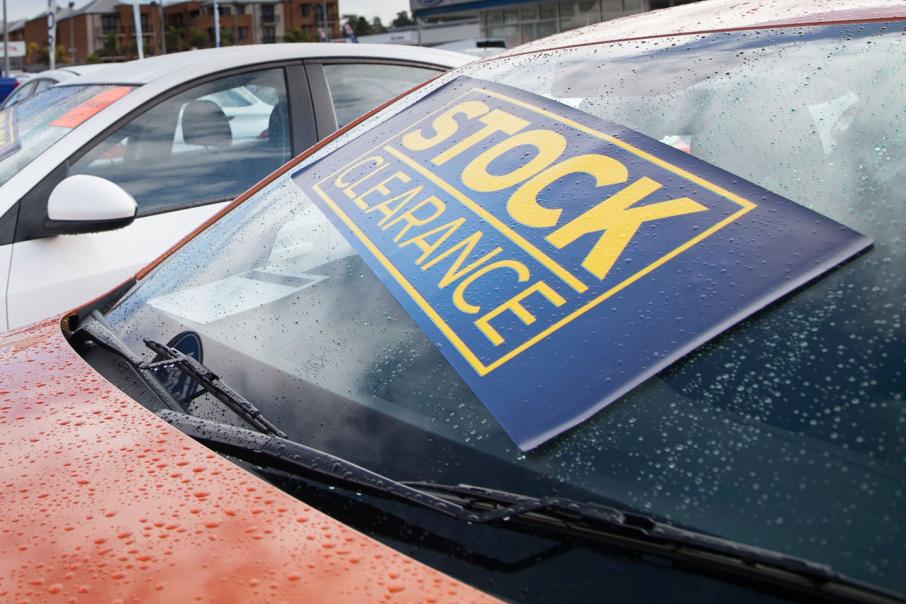 Taking an alternative view of what ‘sales’ means could benefit your business. Photo: Attila Csaszar

Australian software company Atlassian has made a stir twice in the past 12 months. First, it listed on the New York Stock Exchange and is valued at around $US5 billion. Then it let the world know that it did not employ a sales team.

In a recent Bloomberg Businessweek article, the company discussed its rationale.

“Atlassian, which makes popular project-management and chat apps such as Jira and HipChat, doesn’t run on sales quotas and end-of-quarter discounts. In fact, its sales team doesn’t pitch products to anyone, because Atlassian doesn’t have a sales team. Initially an anomaly in the world of business software, the Australian company has become a beacon for other businesses counting on word of mouth to build market share,” Atlassian co-chief executive officer Scott Farquhar said.

“Customers don’t want to call a salesperson if they don’t have to.

“They’d much rather be able to find the answers on the website.”

So, while Atlassian uses technology to replace a sales team via its extremely interactive website, the same principle can be applied to a range of other businesses that run with traditional sales teams to promote their services and sell their products.

Dan Pink was making the same point in his book To Sell is Human. Well, maybe he wasn’t talking about the disappearance of whole sales teams, but he was about demonstrating that, in fact, everyone in a business is in sales. To take it one step further, everyone is in sales. The moment we are trying to persuade someone to take a point of view or an action that is in line with what we want, we are involving the selling process.

In real estate or car sales, you probably think you need salespeople, because that’s what you do. But maybe even this is debatable. Using the real estate example, you might have your people described as ‘appraisers’, with expertise in that arena. Of course, at the same time, they will be more than familiar with what is required to sell the properties they have expertly appraised.

People previously described as car salesman/woman might be described as a ‘product expert’, who happens to know how to sell the product in which they have expert knowledge.

In the trade-based businesses, quite often the business grows to a point where the owner decides it’s time to put on a rep – someone to represent the business whose primary aim is to sell its services. However, another tack could be to provide tradespeople with selling skills. (Are they not the people who have the greatest knowledge about the services the business supplies?)

The point is that there might be great benefit from taking a view other than the traditional; in other words, requiring that everyone within the business sees themself as having a sales responsibility.

The medical profession does not seem to have come very far in accepting this principle. While some GPs have what was once known as a good bedside manner (otherwise called nurturing relationships or even salesmanship), many medical specialists do not seem to recognise the importance of effectively communicating with their patients.

So the idea is to have everyone in the business become an expert in what is required to sell your product or service, so you can reduce your requirement for people in a dedicated sales role. In reality, every single person within a business, at some point or other, has contact with members of the public. At these times, they are representing the company. If they did so in a manner that supported (even promoted) the business, the need for ‘sales representatives’ would be greatly reduced.

The main thing that is required is a change of point of view.

• John Matthew is founder and MD of Switch – Directions for Business