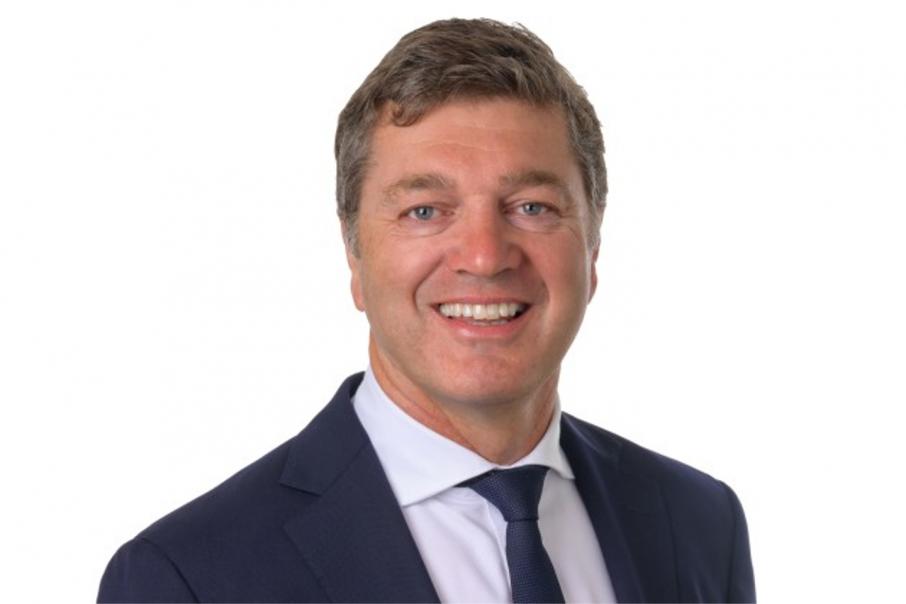 AMA will acquire 90% of the Capital S.M.A.R.T panel beating and repair business from Suncorp with Suncorp, now the second-largest automotive insurer in Australia, to retain the remaining 10% stake.

Importantly for AMA, Suncorp has entered into a 25-year plus service agreement with AMA, comprising a 15.5-year initial term and two, five-year renewal options under which Capital S.M.A.R.T will remain Suncorp’s recommended repairer for insurance-related crash repair work, formally cementing the ongoing business relationship between the two giant entities.

On paper at least, the art of this deal looks exquisite for both parties with Suncorp picking up about 20 times its FY19 EBITDA but AMA buying it for just 9.5 times EBITDA after a projected $17m in annual savings come into play by FY21.

The savings come courtesy of a swag of intercompany synergies identified by AMA deal maker and CEO, Andy Hopkins and his transition team.

The identification of some $17m worth of annual synergistic savings from Suncorp’s panel business after it is swallowed up by AMA is quite extraordinary given that Capital S.M.A.R.T’s FY19 EBITDA was $21m.

It speaks volumes about the efficiencies that AMA has already built into its business and its newfound scale and buying power as the 100-pound Gorilla in the panel repairs market.

The remainder of the panel repair industry in Australia remains highly fragmented with about 3,000 other sites operated by small to medium operators, providing AMA with a further smorgasbord of opportunities to hoover up family-owned panel shops at multiples that are way below those enjoyed by large capped public companies.

Capital S.M.A.R.T specialises in low to medium severity vehicle repairs in Australia and New Zealand and has 50 sites across Australia that serviced over 179,000 vehicles last financial year.

It will be run as a stand-alone business within AMA and currently employs about 1,300 personnel.

ACM Parts is a national automotive parts supplier selling original and recycled parts to both the motor repair industry and the general public.

AMA CEO Andy Hopkins said: "The acquisition of Capital S.M.A.R.T represents a strategically compelling and highly attractive opportunity for our customers and shareholders. We are excited to combine Capital S.M.A.R.T's best-in-class capabilities in low to medium severity panel repairs with AMA's industry-leading platform across the smash repair market.”

“The acquisition further strengthens our long-standing close relationship with Suncorp which, in addition to committing to a 25.5-year service agreement with Capital S.M.A.R.T, is joining us as a partner in the business."

Suncorp CEO Steve Johnston said: "We look forward to working closely with AMA as an ongoing partner, and to maintaining a high level of service to Suncorp’s customers. This agreement builds on our long-standing relationship with AMA.”

AMA describes its principal activity as the operation and development of complementary businesses in the automotive aftercare market and it has a total of at least 130 vehicle panel repair sites already in Australia and NZ that are headlined by its Gemini panel repair business.

Whilst AMA is technically an automotive conglomerate with growing tentacles across a range of automotive categories, the purchase of the Capital S.M.A.R.T panel business in addition to AMA’s already very successful panel business, launches it into the panel shop stratosphere and affords it a size and balance sheet that is capable of total industry domination in a space that has typically been inhabited by small family operators.

The AMA Group has essentially re-written the playbook for the Australian collision repair landscape over the last 13 years and its acquisition of Capital S.M.A.R.T is by far and away the group’s largest purchase to date and will move them towards the magical $1b in revenue mark by 2021, according to the company.

Whilst Capital S.M.A.R.T has always sourced its equipment and materials from Australian suppliers, AMA Group’s procurement net is cast much wide.

Mr Hopkins said:“… savings would come not from changing suppliers, but negotiating better terms and having a robust discount structure.”

AMA’s new 15.5-year guaranteed contract with Suncorp with the two five-year options also can not be over-stated.

Mr Hopkins said; “The fact that Suncorp has realised that they need a vehicle repair network for 25 years should give everyone confidence in the future of the industry.”

Hopkins emigrated from the UK to Australia in 2006, after running Gemini Accident Repair Centres UK Ltd for 15 years, beginning in 1990.

Gemini then commenced operations in Australia in 2009 and merged into the AMA Group in 2015, with Hopkins now formally leading the charge as its CEO, a role he took on in January of this year.

The aggregation model can be a very lucrative one if purchase multiples stay reasonable and the market based trading multiple of the acquiring party stays high.

The fact that panel shops are somewhat specialized and have become even more so in recent years provides something of a barrier to entry for others.

The market clearly believes AMA’s hoovering up strategy with its market cap regularly hitting multiples of earnings that will easily afford it the opportunity to suck up its competitors and grow in different but synergistic areas. 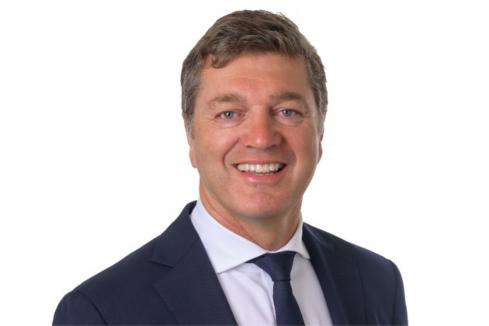 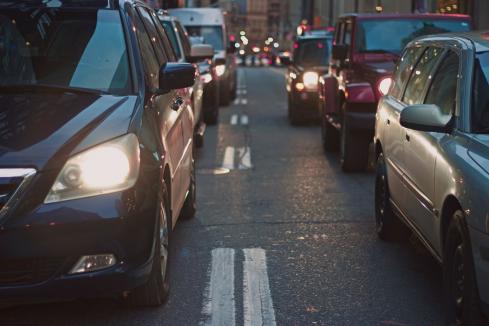 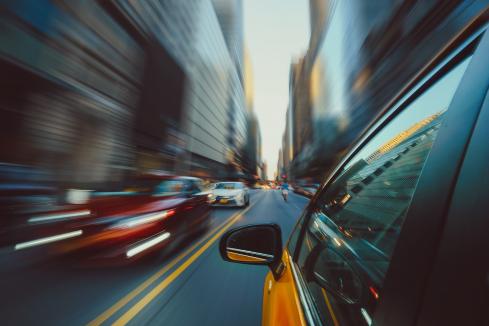 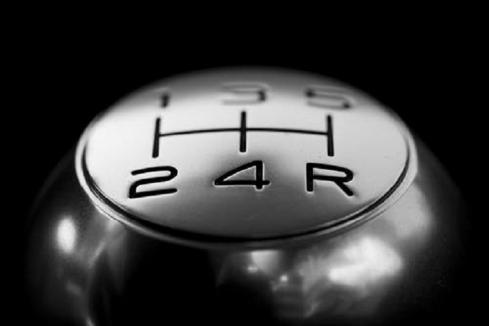