It’s raining gold for Rox Resources and Venus Metals at their Youanmi South project after the partners made a spectacular 14m drill intersection going an ounce to the tonne gold from just 1m deep. The new drill hit also included 5m grading 77.03g/t gold and 3m grading an exceptional 123.66g/t gold. Youanmi has been the gift that keeps on giving this year for multiple parties. 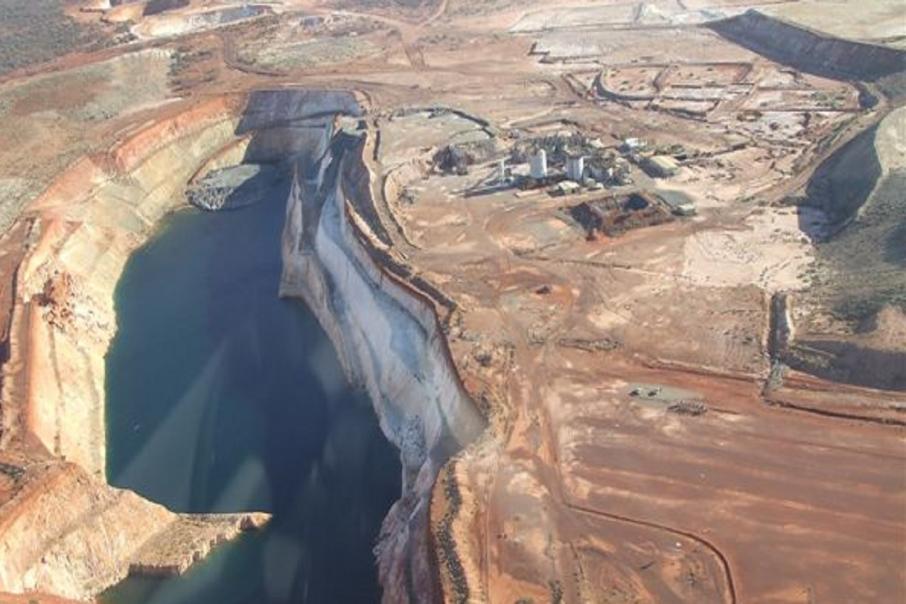 The Youanmi mineral province in the northern Goldfields region has been the gift that keeps on giving this year for multiple parties operating in the region and Rox and Venus have been centre stage.

Rox and Venus stand apart from their peers somewhat because their project comes gift wrapped with a 600,000 tonne per annum mothballed gold processing plant.

Rox’s Managing Director, Alex Passmore said: “We are very pleased to report these follow on high-grade results and look forward to providing further information once interpretation of the results has been completed”.

The Rox managed JV recently completed an RC drilling program across the newly defined prospect to follow up on recent jackpot numbers including 5m at an amazing 4 ounces to the tonne gold from surface, 1m at an extraordinary 591.89g/t gold from just 3m and 0.5m at a whopping 1058.49g/t, all in the same bonanza hole.

Rox recently drilled 20 RC holes to test this “laterite gold target” south of the Youanmi mill and followed up the initial bonanza results with a few more holes to the north. Management now says that the results are encouraging at such an early stage and have defined a south plunging gold lode.

Rox and Venus are now gearing up for an update to the project’s mineral resource that will directly follow on from receipt of all assays.

The Youanmi project comprises a mineral resource currently of 1.19 million ounces of gold.

There are a significant number of samples still to be assayed from the new Grace prospect and it doesn’t look like the JV partners’ Youanmi South project will be closed off anytime soon.

With ounce to the tonne hits rolling off the drill bit at will at Younmi, the as yet assayed samples will most likely provide a touch of excitement for the ASX listed duo as they launch headlong into the new year.